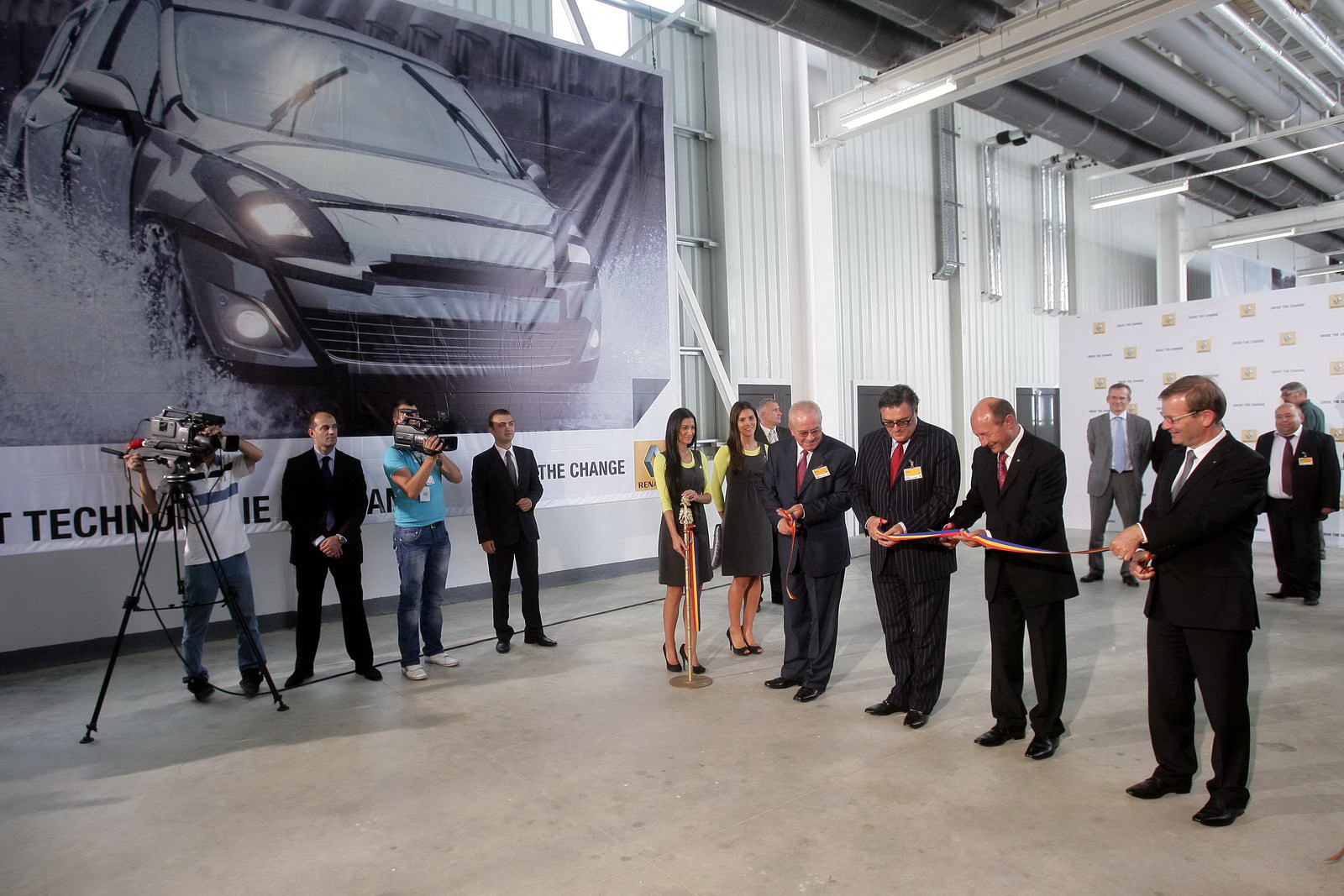 The most recent bit of news to come from Renault’s investment department is that of them finalizing build on a new car testing facility that is located in Romania.

The new site is located pretty much in the middle of the distance between the Dacia plant in Pitesti and the Renault Technologie Roumanie engineering center of Bucharest.

In actual fact the location is a small town called Titu and the Technical Center built there will complement the company’s Aubevoye and Lardy test centers in France.

Rather predictably, this new test center will focus it’s activities on the B0 platform which is pretty much what’s underneath the Logan models produced in Pitesti. Even though they will be working on low-cost models there is no shortage of equipment as the Titu center is said to have 100 benches for testing vehicles and components ranging from shock absorbers to running gear and powertrains. These benches can allegedly simulate extreme conditions, testing the ability to withstand cold, scorching sunlight, rain or pretty much every climate change scenario you can imagine.

That isn’t the whole story as the center has ten types of tracks that should help simulate various “real world” conditions so there’s a speed circuit, uneven road surfaces, an underbody impact zone and wading troughs, which make up a total length of 32 km or about 20 miles.

According to Renault the first teams of engineers and such arrived at the Romanian facility in June 2010 and pretty soon more than 300 people will fill out the lines of the workforce.