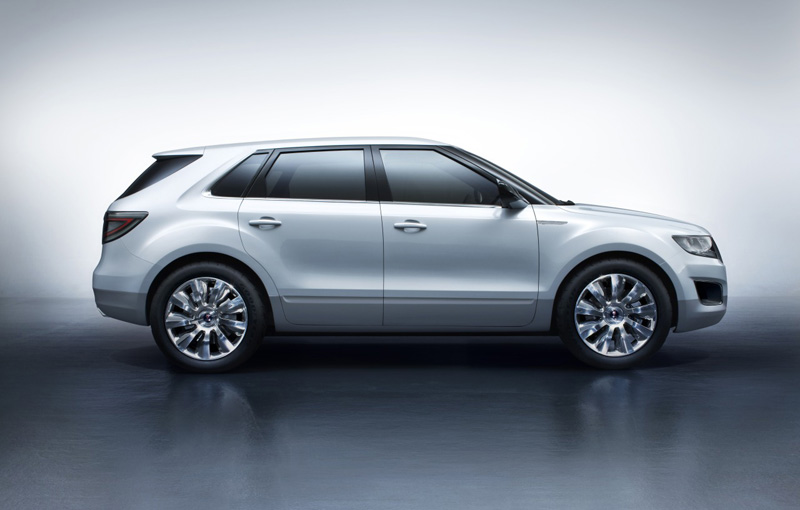 The Swedish manufacturer has recently confirmed its intention to develop the series 9-4X model. The Scandinavian promise that the release date will be later this year. Saab continues its plan to return to profit and announced officially in its new advertising campaign “Move Your Mind”, a new model that will be added in the range in the next years. It is the already anticipated crossover by the international press and baptized 9-4X.

If a formal confirmation was awaited, certainly the start date is a surprise for the public and press. Swedes promise that the new 9-4X will debut live towards the end of the year, which means that 2010 will mark the begin of the production. The public can buy and drive the new Scandinavian crossover only in the early 2011.

The development of 9-4X will be on Theta platform, of General Motors provenance, which currently houses the Cadillac SRX. The range of engines will be one that we have already got used with: two petrol units of 2.0 and 2.8 liters, accompanied by a 3.0-liter V6 diesel engine.