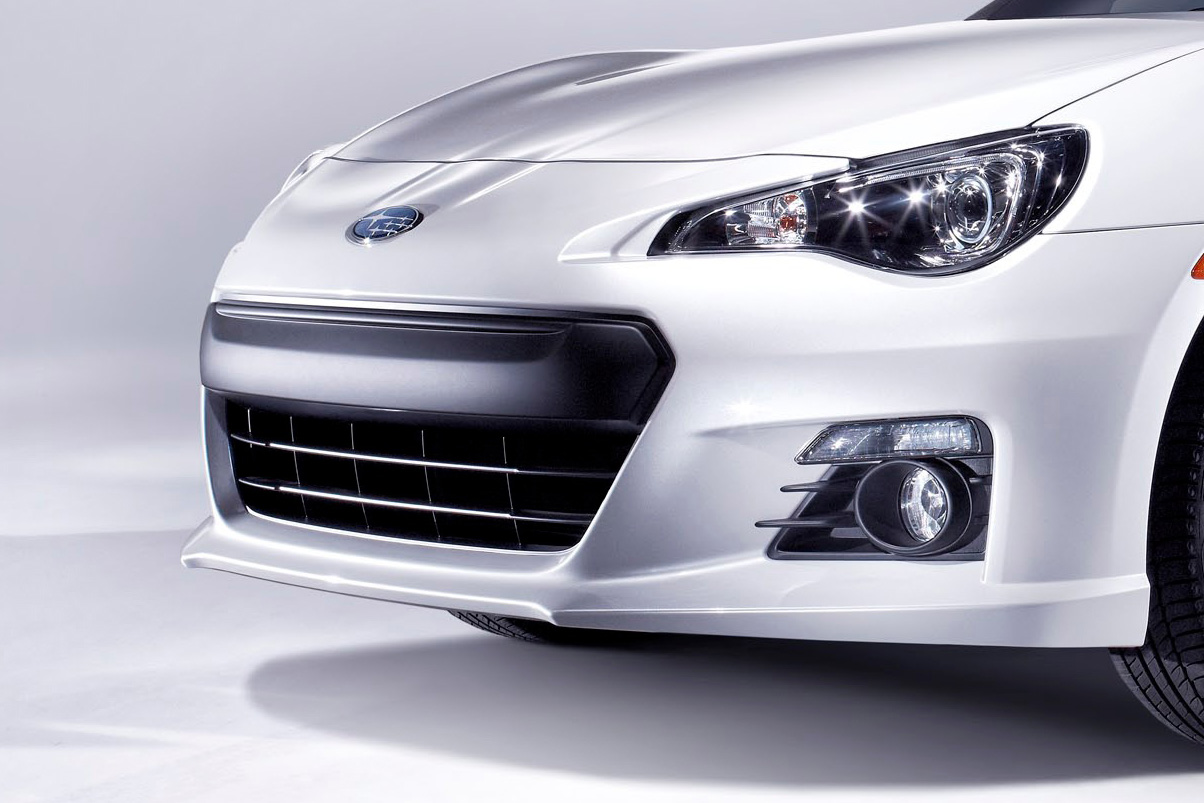 The Subaru version of the Toyota GT 86, the BRZ sports coupe was unveiled today in an attempt to showoff for the Tokyo Motor Show.

Being almost identical to the Toyota sports coupe, the Subaru BRZ isn’t that much of a surprise in terms of innovation and nor is it a fire breathing monster.

Nobody was expecting it to be that big of a revolution but pretty much all of us were hoping it was to bring some news before its unveiling at the Tokyo Motor Show.

The 2013 Subaru BRZ’s scheduled to be fully unveiled in just a few days, thus leaving the Scion FR-S as the last version to come to our attention.

If the outside varies pretty much nothing apart form the badge and name of the sports coupe and even the engine is the same without featuring any turbocharging and such.

A rear wheel drive setup and a manual six speed gearbox will still be pretty much the most important aspect of the new Subaru enthusiast car until we get some sort of STI, WRX or anything hotter on the market.

An automatic version is going to be available but let’s not forget that working the 2013 Subaru BRZ is a simple as a car can be and it’s got some sporting DNA. Can’t you put in the effort needed to have fun any more?