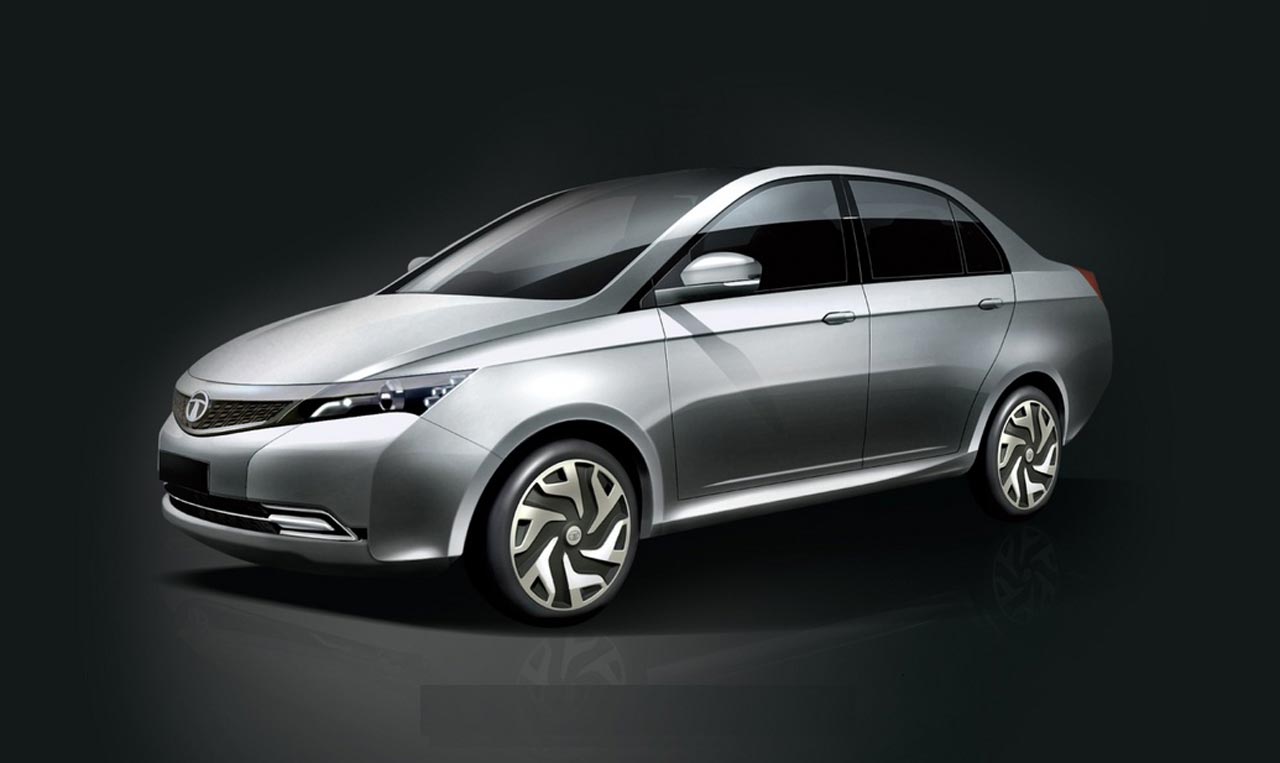 It seems like after plenty of years of us making fun of the far behind automotive industry of the developing countries, they are finally catching up.

There are plenty of examples of how the emerging markets have been producing cars you may want to buy nowadays but now Tata is unveiling a new Hybrid concept.

The new model is called the Tata Manza Hybrid Concept and it’s probably the first such vehicle to look decent.

Sure it’s a concept so it may be a little bit over-rated but the looks of this new model is simple. It’s not a pious hybrid wannabe and it’s not a feeble machine with an incredible exterior.

Making up the internal combustion part of the drivetrain in the new Tata concept is a 1.0 liter turbo diesel engine with 60 horsepower on tap.

That is then teamed to an electric motor with 45 kW of power via a new type of CVT transmission so it can give you the best out of its Li-Ion batteries.

Details are still rather sketchy, but the Indian company claims their new Manza Hybrid Concept also features a start/stop system, regenerative braking and even a set of roof-mounted solar panels.

No pricing figures were mentioned but bringing all this stuff together doesn’t sound that cheap if we’re honest. Also, no mention of range when running on the electric motor is available.

When burning up diesel, the 44 liter tank can cover just over 620 miles on a single fill-up. The fuel economy seems decent, just like the rest of the car.