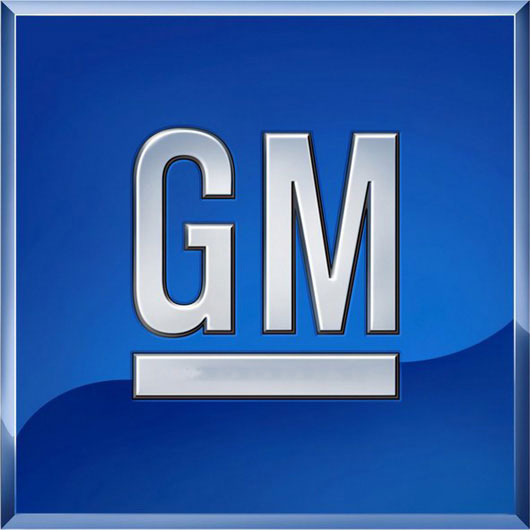 According to some cheeky industry insiders we’ve been able to get a hold of some news that’ll make the spirits of just about every true blooded American patriot stir, the Chinese are considering buying some of GM’s stock.

In actual fact this has been hovering around since back in November but the people behind SAIC didn’t make a solid commitment to this statement and, as a matter of fact they haven’t right now either.

GM representatives refused to comment on the matter, perhaps because of IPO delays or perhaps of the uncertainty behind SAIC’s offer rumors. The U.S. government is eager to relieve itself of the 61% stake in GM they got after bailing out the company on taxpayer money back when the crisis seriously hit the Detroit Big Three. The automaker received US$50 billion in loans and financial aids. This comes despite the political ramifications of selling part of the brand to foreign investors or sovereign-wealth funds.

The government has rejected suggestions that the IPO should be limited to domestic investors, however the Treasury has state that no single investor or investor group would receive, “a disproportionate share or unusual treatment.” which would translate to insurance as to the fate of General Motors, while the foreign investors will not be kept out of the deal, nobody will get a serious amount of stock either.