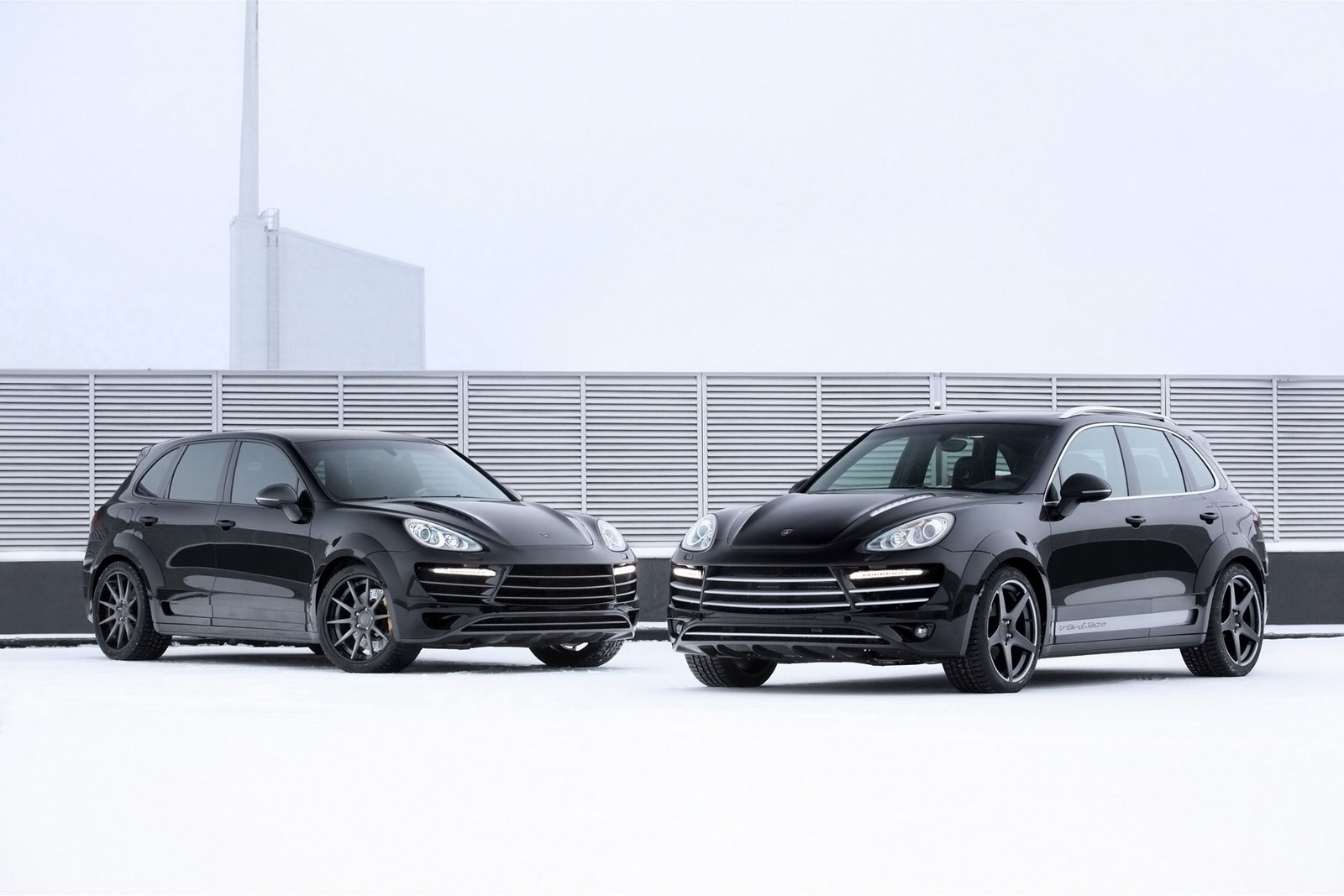 When most tuners launch a product it’s generally a finished setup. Not so in the case of the TopCar tuned Porsche Cayenne.

They originally launched the Porsche Cayenne Vantage GTR2 but the information on it was so all over the place they had to rethink their strategy.

Sadly, they went pretty much the same road. While the new TopCar Porsche Cayenne Vantage 2 is a great looking thing that has performance to match the looks, it’s not exactly showing off what it can do.

Yes, we see it has a carbon fiber aero kit which comes in the shape of a wide body and yes it integrates LED daytime lights and a diffuser but we don’t have too much information on it. You know, small stuff, like what exactly would one pay the Russians to get a job like this done on the German?

The same applies for the engine. Again, the Russian tuning firm tells us you can have anywhere from 550 horsepower up to a time bending 750 but there’s almost nothing telling us how that’s been achieved or what the price for it is.

If perhaps the snazy wheels and the wide body kit aren’t enough for your Porsche Cayenne monster you can customize the interior, a place where TopCar promises hand crafted leather and special trims. Again, no price delivered on that combo either.

I’m really interested in what TopCar has to sell, I just wish i knew what it was and how much it costs. Then again, it could be a situation where if you have to ask what the price is, you can’t afford it.

One thought on “TopCar is still tuning the Porsche Cayenne”