The Rossin-Bertin Vorax, a Brazilian supercar powered by BMW 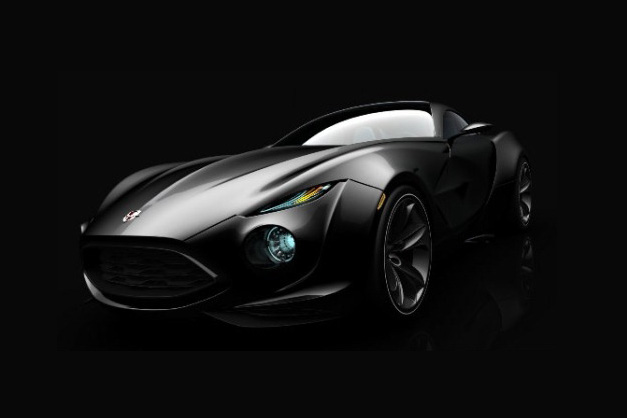 Meet the Rossin-Bertin Vorax, the Brazilian vision of what a supercar should be.

You’re probably looking at it and saying it’s not important as it’s probably nothing more than just a sketch of some designer or car nut getting bored around his computer.

But here’s the thing, the Vorax is actually real and it’s going to happen production wise.

Sounds a bit weird but Brazil is actually going to make a supercar. According to the people behind the Rossin-Bertin Vorax their creation is destined to compete with the likes of Ferrari, Lamborghini and Porsche.

The people that came up with the Rossin-Bertin Vorax are Fharys Rossin and Natalino Bertin JR. Fharys Rossin is the CEO, the designer and quite possibly, the man who invested most in this project while Natalino Bertin Jr. is 29 year old, a heir to the Bertin Group of slaughterhouses and from the looks of it a true petrol head.

Moving on to the actual Rossin-Bertin Vorax we’ve been told that it has a chassis that’s made of aluminium and the body on top of it is all carbon fiber. Quite a starting base I’d say.

Somewhere in between the two, the Rossin-Bertin Vorax will have a 5 liter V10 engine that used to power the previous generation of the BMW M5.

The engine is powerful enough as is but since the two people behind the Vorax want more grunt so the BMW M5 V10 has been tuned up and comes with an interesting option. In basic form, the car offers up 570 horsepower (60 more than the Bimmer) whereas if you opt for the supercharger pack the car can develop up to 750 ponies.

Now that sounds interesting. So far no actual testing has taken place but in simulations the numbers look promising.