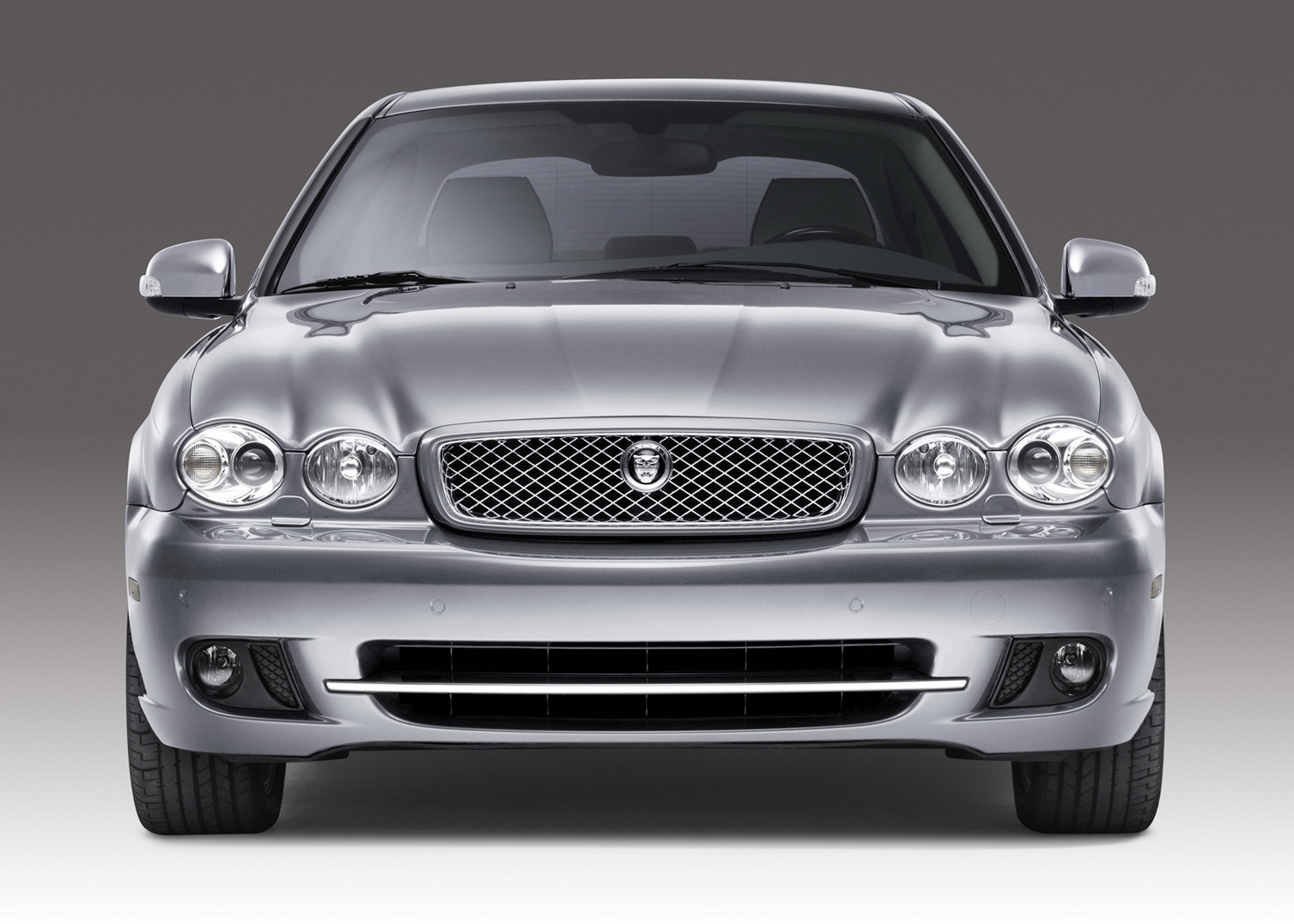 Is Britain making a comeback as a car making country? Is the island nation readying itself for a rise back to the top of the automotive industry?

Judging by the sort of cars they’re making, the Formula 1 engineering center is unlikely to ever achieve that status again.

The news isn’t all bad, Britain still seems to be well on its way towards becoming a niche market of the modern car industry.

This is great news for them since it generally means that they can make money of the affair if they keep on making interesting cars.

With Jaguar’s newest announcement things seem to look a little uncertain. The British cats want to make a follow-up mode for the X-Type.

The baby Jaguar didn’t get too much of an appeal the first time it was around despite being a pretty good car for its size.

Pricing relative to the equipment and the fact that it was so well related to the considerably cheaper Ford Mondeo didn’t work in its favor.

This time round Jaguar is working around different lines since they are working on a new platform. The X-Type will receive the first ever modular platform of the company.

Dubbed the premium lightweight architecture (PLA), it will be a set of underpinnings that will be shared not only in the Jaguar family but the Land Rover one as well.

While under development, the Jaguar X-Type successor will be known as the X760 project.