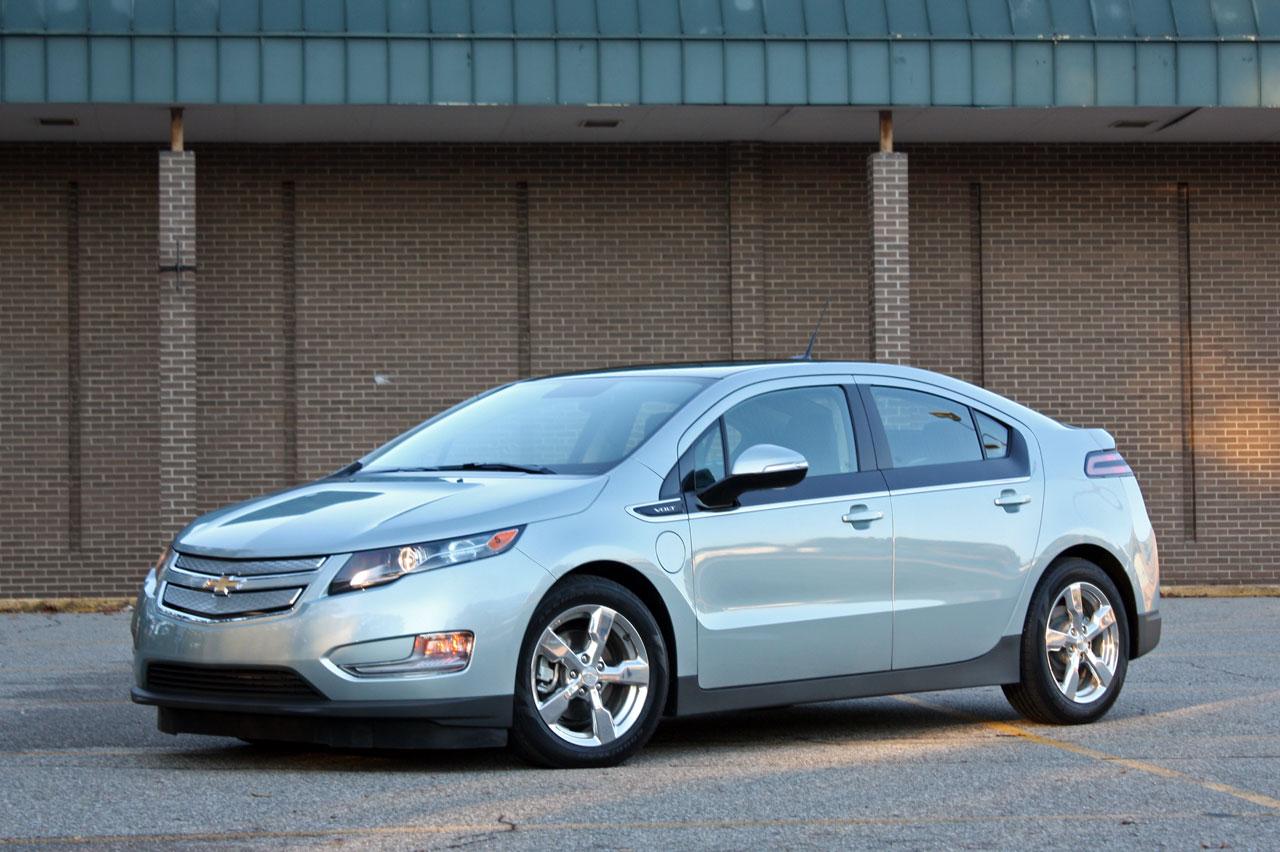 Remember yesterday I spoke about the Chevrolet Volt getting the Los Angeles Motor Show’s Green Car of the Year award?

Remember how I didn’t quite agree with that judges that made this call?

Well, as it turns out, I wasn’t the only one to disagree. The Internet may be more or less bothered about the Volt being named Car of the Year but the radio waves are hitting it hard.

Naturally, Motor Trend, the people issued the award in the first place came out with a reply. GM’s Chevrolet Volt got a spirited defense, to say the least.

The thing is, I’m not bothered about it this much. I don’t care for Limbaugh’s vision of a completely limited car and the tax rebate interests he’s trying to do away with.

What I care about, is the car in question. To this extent I still think the Chevrolet Volt is on a bit of a fail list. Before you think I’m some sort of political maniac tell me why would you buy this car if no tax rebate was available on it.

MT arguing that they drove the car and “understand its technology” is worth almost nothing. I can drive a 96 Civic and tell you it gets the same mileage as the Volt and you don’t have to plug it in at night or pay much to get one.