The Toyota Prius is going to enter production in Thailand soon 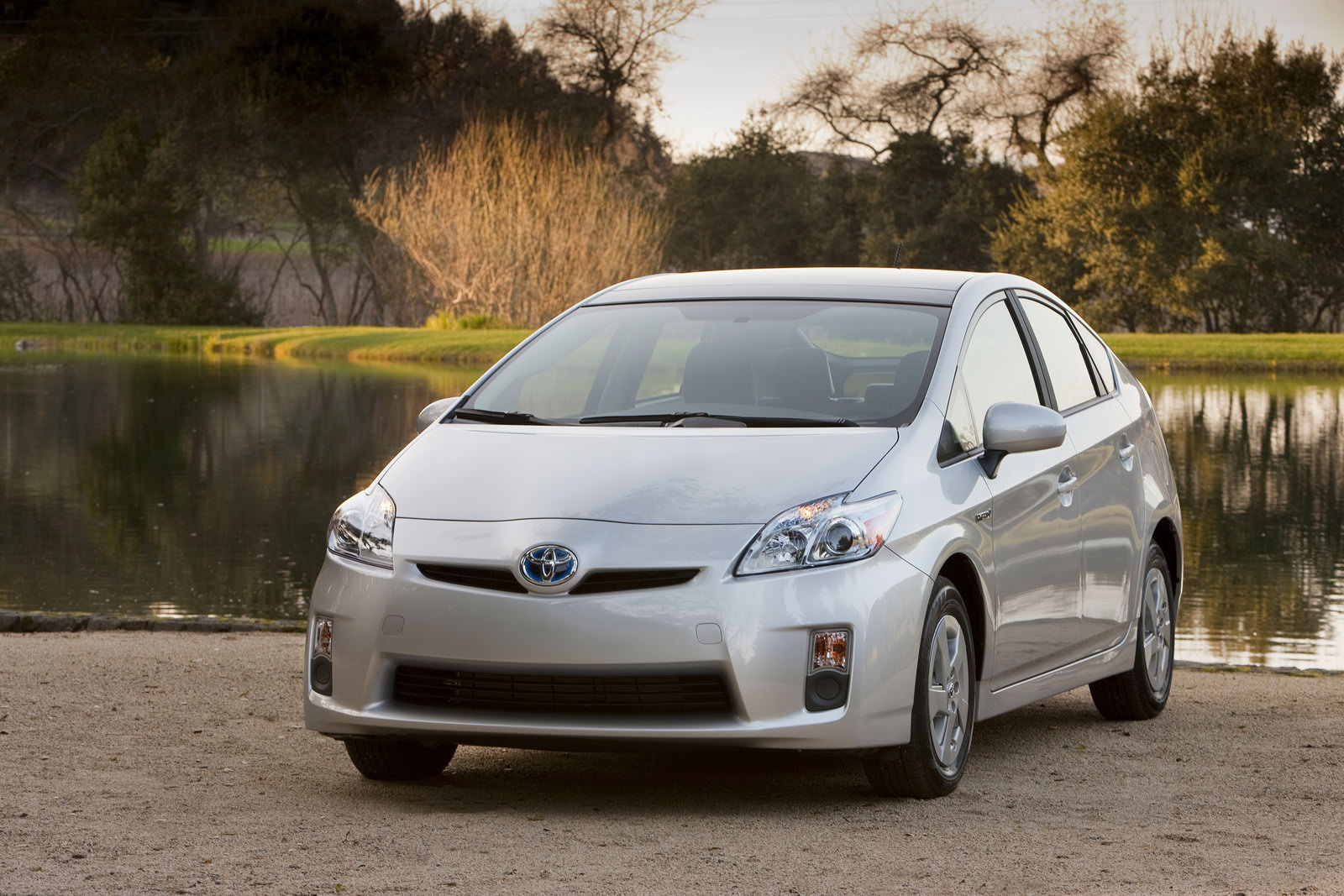 The management over at Japanese car manufacturing giant, Toyota have just announced that they plan to start production of their star hybrid vehicle at a facility that’s located in Thailand.

The plant where the Toyota Prius hybrid will be built is the Gateway Plant, which is located near the Thai capital of Bangkok.

The Gateway Plant also has assembly lines ready for quite a lot of Toyota’s cars including the Corolla, the Camry and the Camry hybrid version. The addition of the Toyota Prius to that list of products to roll out of the plant’s gates is set to take place at the beginning of next month.

According to company statements this decision was made in order to expand the horizons of their hybrid technology and in an attempt to popularize hybrid vehicles around the world. With this in mind, the Japanese announced that the entire production of the Toyota Prius to come out of the Gateway Plant will be headed for the Thai market but they did not mention how many units that amounts to.

It seems that Toyota isn’t letting success go to their heads and plans to keep selling the Prius even more aggressively.