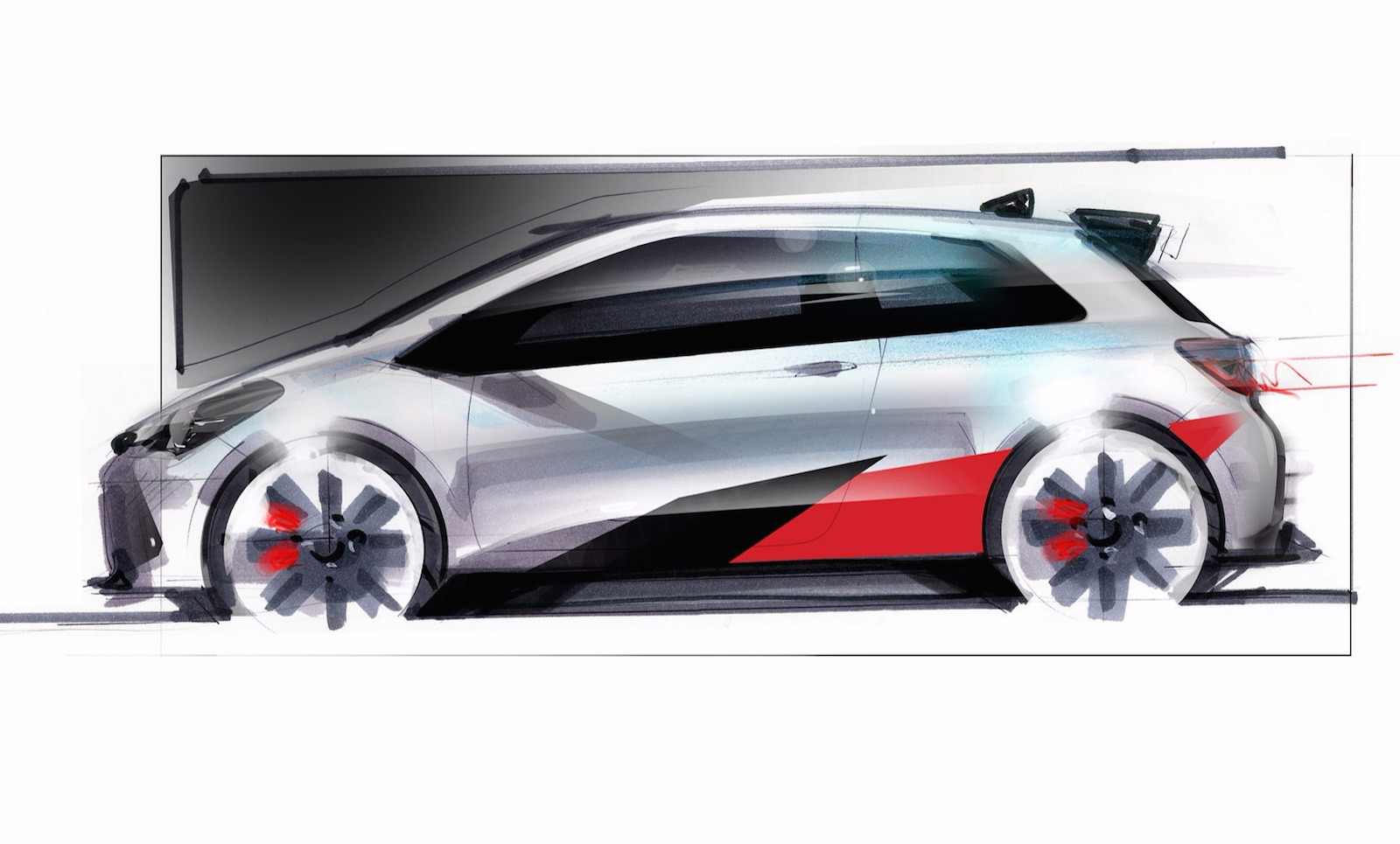 Toyota has recently announced that a hot hatch is in the work, revealing a sketch that announces the upcoming model in a joint-venture with Gazoo Racing, the latter one using its racing expertize to help creating such a model.

Based on the Yaris, the new model will also help to spawn a race car as well, with the Japanese carmaker also confirming the news in an official press release.

“Not only will the WRC scene provide learnings to further improve Toyota’s road car technology, it will also inspire an expansion of the Yaris lineup with a performance oriented version.”

Once arriving on the market, the new Yaris hatch will be powered by an engine developed by the Gazzo Racing, and will come with a lot of performance and torque.

Even if the official details are rather scarce at the moment, the new Yaris is likely to come with a 1.6-liter turbo four-cylinder engine, with power around 150 kW, which will be sent to the front axle. The power will be just enough to help it compete agains the likes of the Ford Fiesta ST and the Peugeot 208 GTi.

As we can depict from the sketch, the new Yaris will come in the shape of a three-door hatch, being equipped with lots of sports features, including an aggressive body style, bespoke front and rear bumpers and wider wheels to increase the car`s stability.

The new model is likely to be introduced at the 2017 Geneva Motor Show, following a first unveiling at the 2017 WRC debut, which is set at the Monte Carlo Rally between 19th-22nd of January.