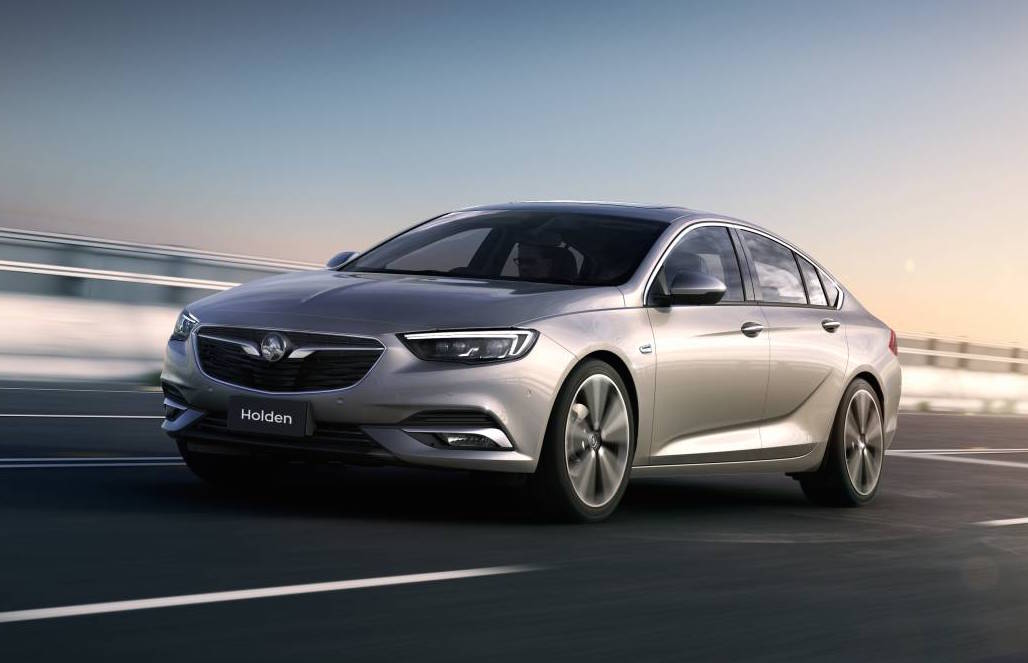 Just like the European counterpart, the 2018 Holden Commodore is an exceptional car to drive, with emphasize on comfort, driving pleasure and performance. Speaking of which, Brett Vivian, Executive Director of Engineering, has also declared:

“We’ve been involved with the new Commodore’s development from the very beginning and have been working to tune to the specific tastes of Aussie buyers who like responsive steering and sporty suspension, yet composed ride quality when cruising. These are the hallmarks of Commodore and we are going to deliver again with the next-gen car.”

Arriving on the Land Down Under in early 2018, the new Holden Commodore is going to be an exceptional model with exceptional driving capabilities. There are enhanced by astonishing performance, thanks to a new 2.0-liter petrol turbo engine, sending the power to the front wheels. There is also a high-performance 3.6-liter V6 engine, this one allowing 230 kW. Both variant are equipped with a nine-speed automatic.

As for the performance figures, the new model is set to sprint from 0 to 100 km/h in just 7.0-7.5 seconds, for the 2.0-liter turbo mill. It just remains to be confirmed by future test drives. Meanwhile, take a closer look at the car`s main details revealed below by Aussie publication Performance Drive.