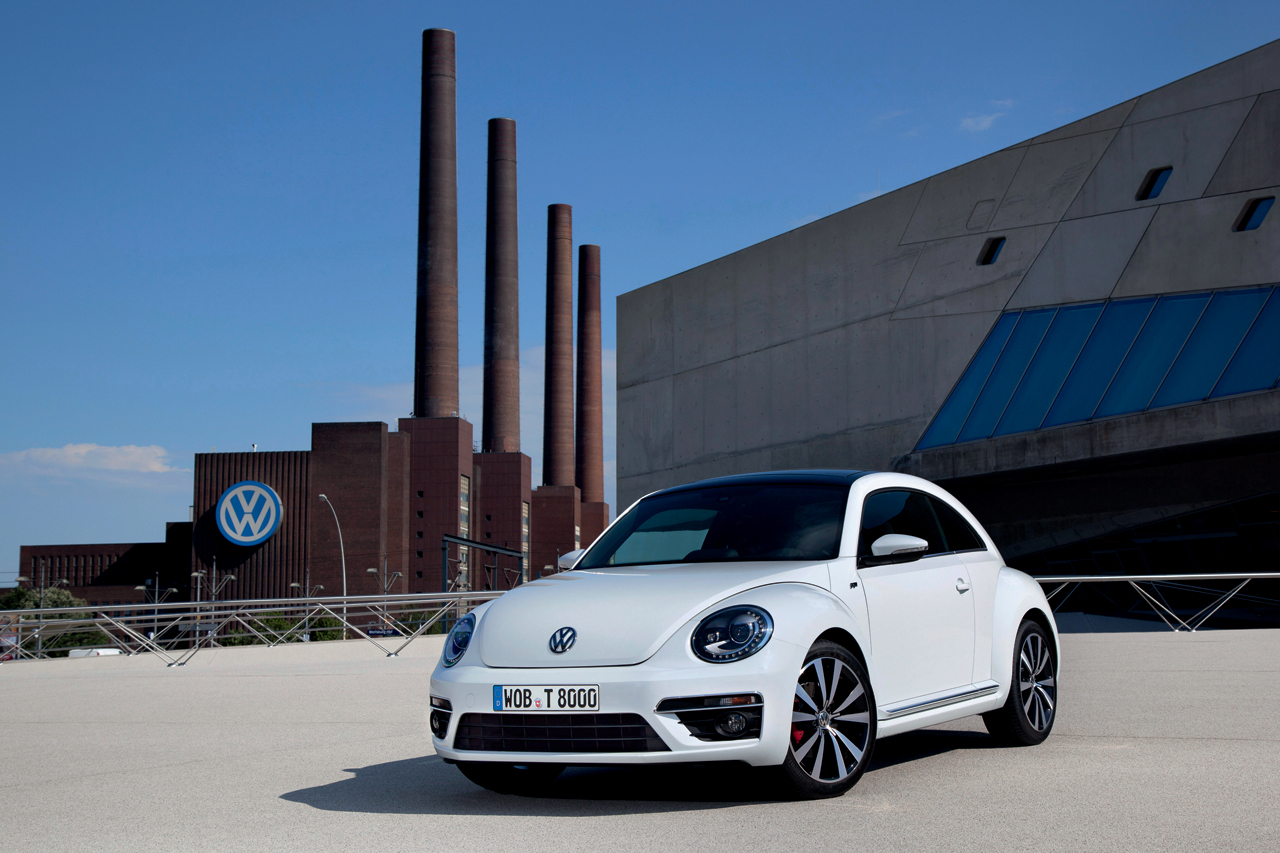 For those who want to have the security of owning a Volkswagen Golf but have that terrible affliction that is hipsterism, there’s the 2012 Volkswagen Beetle.

VW are so good at catering to their market that those who may find themselves in the uncomfortable shame of feeling common that they’ve unveiled a new package for the Beetle.

It’s one of the R-Line styling sets which are supposed to set you apart by the way your car looks and feels. That feels bit is the one to watch out for.

You won’t get to feel a new car thanks to new suspension, new tires, new steering or throttle response. None of that is going on.

What you might really feel is the way the two-tone sport seats with an “active-breathing” fabric hug your body. There’s a good chance at enjoying the new, flat bottomed, steering wheel feel.

Unfortunately, in order to enjoy these benefits, alongside the R-Line pack you need to spec up the R-Line interior bits as well.

If you don’t however, the R Line pack comes with new 18 inch Twister alloy wheels, a new, more aggressive body kit and a rear diffuser.

The latter is hard to get, none of the versions of the Volkswagen Beetle cars can actually make use of it. You’re better off counting pennies.

After all, the VW Beetle R-Line pack doesn’t come that cheap. It’ll be a 1.665 USD charge on the standard package and if you want the interior as welll that’ll be $2.162.