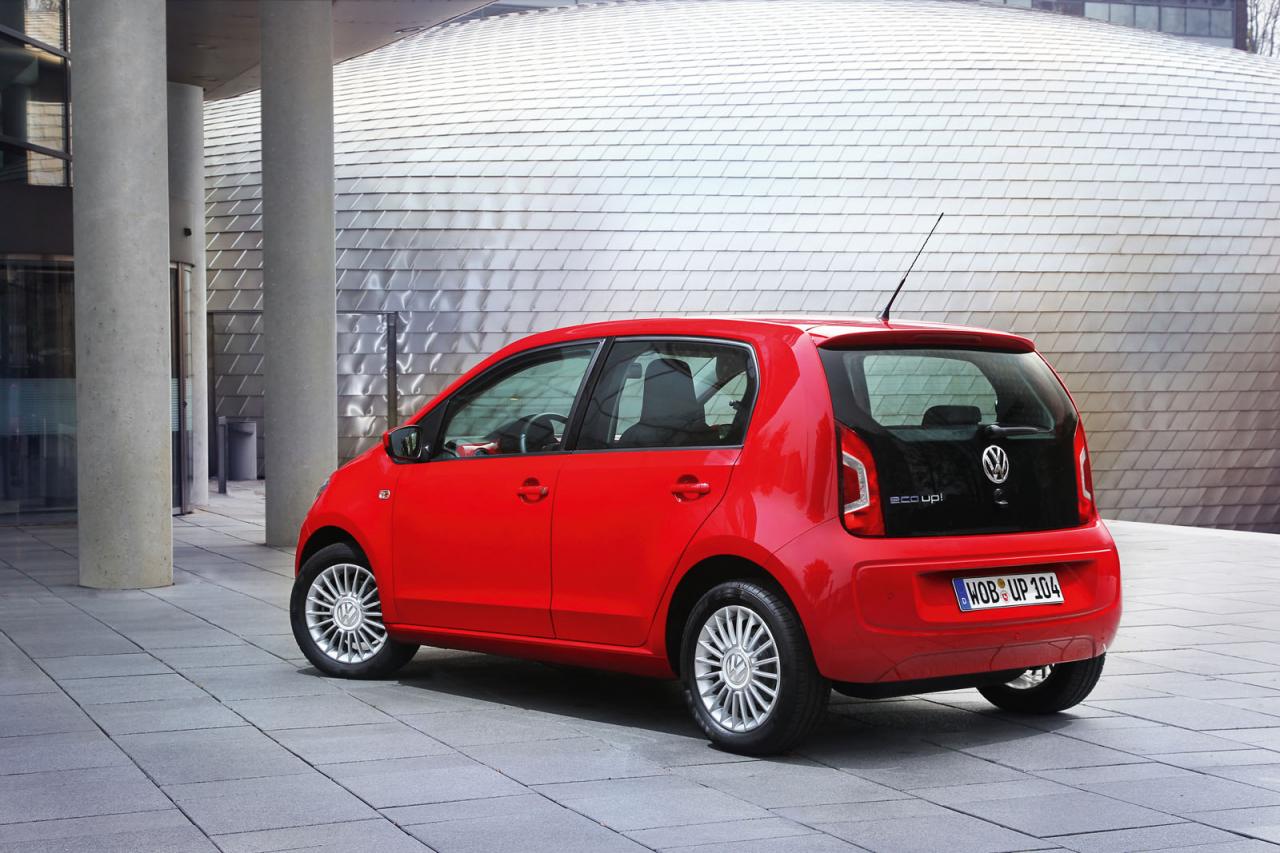 Volkswagen unveiled a new version of the Up! city car, namely the eco Up!, a fuel efficient small vehicle able to run on natural gas and biomethane.

Power is provided by a revised 1.0-liter three-cylinder unit offering 68 horsepower and 90Nm of torque. The acceleration from 0 to 100 km/h is done in 16,3 seconds while the top speed is rated at 164 km/h.

Of course, these performance figures are not impressive but the fuel economy numbers are surely.

The company says that for 100 kilometers, you will have to pay only 3 Euros if you opt to run on natural gas. The German model uses only 2,9 kilograms of natural gas per 100 km with CO2 emissions of 79 g/km.

Several fuel-saving technologies such as a start/stop system and low-rolling resistance tires are also offered on the new VW eco Up!

Official pricing for the new Volkswagen eco Up! starts at €12,950 in the home market, Germany.