Volkswagen Up! gets new gearbox 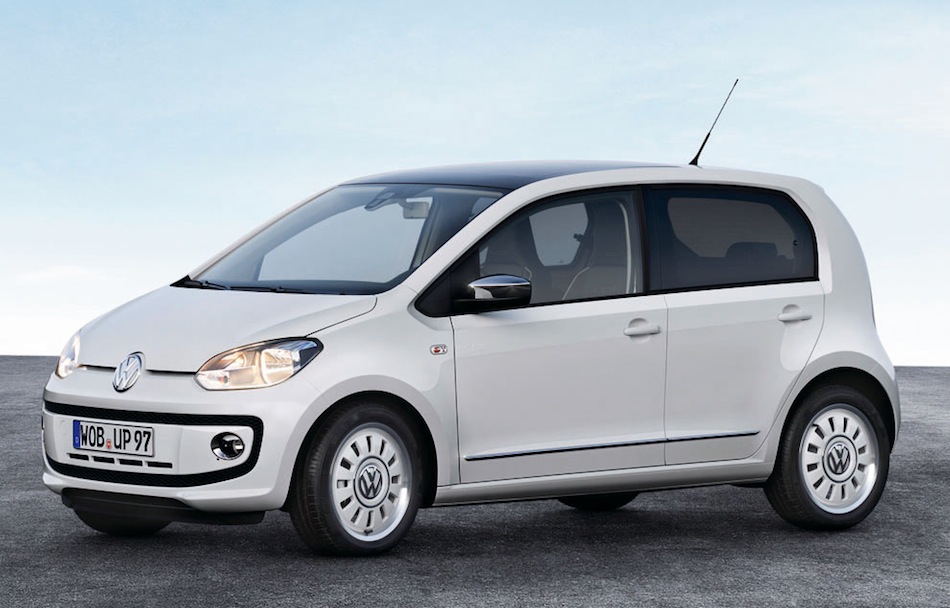 When car makers come up with a new low end supermini they’ve kept an eye on costs in order to develop they usually keep it unchanged for a while.

Volkswagen seem to have missed out on that page from the manual as they’ve just announced a pretty important updated for the recently launched car.

The miniature Eco-Box normally only comes with a five speed manual gearbox option. Naturally, not everybody is pleased with the idea of a third pedal.

For a while now, civilized driving has tried to do away with the clutch pedal just as much as they’ve tried to fight fuel consumption and emissions.

Volkswagen’s Up! can now be bought with an Automated Sequential Gearbox or ASK transmission unit. It’s also a 5 speed gearbox.

The similarity stretches to more than the number of gears. In fact, the new VW Up! micro-car gets exactly the same basic transmission.

The Germans essentially used an automated version of the very same gearbox. It’s not just a clumsy automatic either, Volkswagen claim to have linked it up to the rest of the car properly.

It seems that the gearbox is hooked up to the car’s ECU and to its stability control system so that there’s no unscheduled shifts.

The change between the manual and automatic takes the fuel economy levels up to 64.2 mpg and the CO2 emissions drop down to 103 g/km.

This new automatic gearbox is going to be available for ordering later this year and the pricing on it will be costing the British public an extra £595.