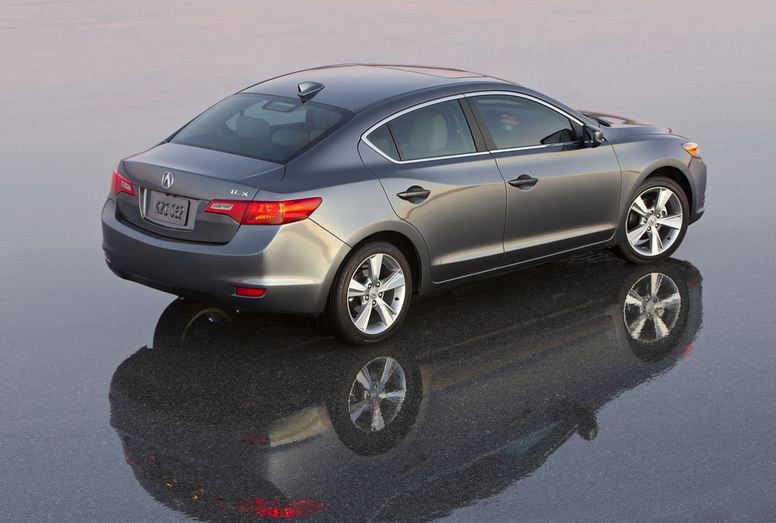 The cheapest model of the Acura just got a bit more expensive. The changes brought to the 2014 ILX are designed to make it more appealing, but did it address the correct issues with it, and is it worth it now that it’s 1.000 USD more?

Well, you can judge that for yourselves, as it has just went on sale.

So what improvements are we talking about on the Acura ILX? For the outside, nothing much, just a different set of alloy wheels, 17 inch wide. Under the hood there was no tinkering, sporting the same choice of engines. A 2.0 liter, four cylinder capable of 150 Hp and a 2.4 liter four cylinder producing 201 Hp.

All these new standard feature are besides the one already offered with the 2013 model, and if you think the new 2014 Acura ILX is worthy, you will have to pay 26.900 USD for one.