Volkswagen’s new Up! is a Buggy 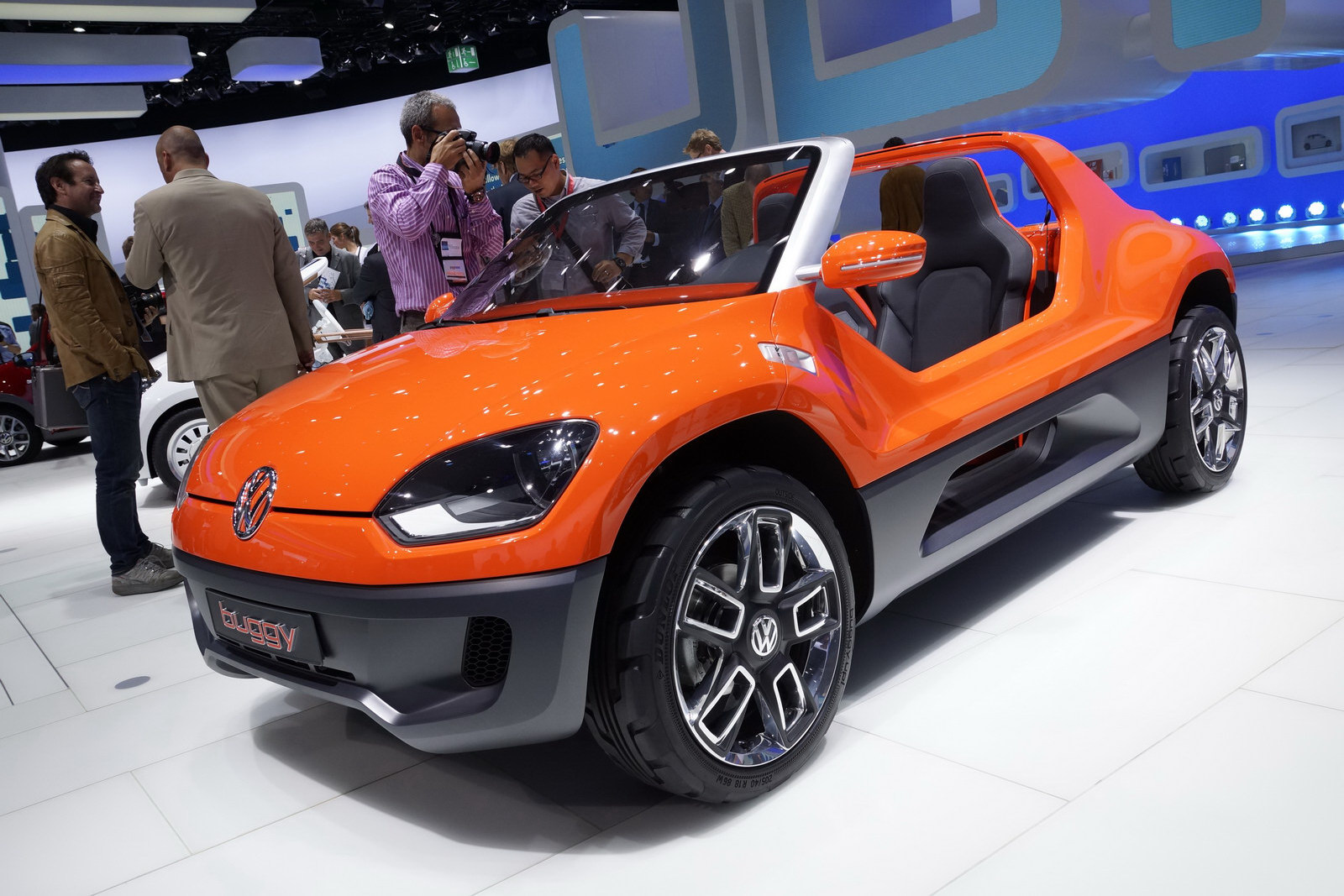 We’ve been hearing a lot about the Volkswagen Up! Concept and, more recently, the production version of the very small and very interesting hatchback.

Since the Germans told us they were sending it into production we thought we’d heard the last about the Up! for a while but we were just proven wrong.

At the opening of the 2011 Frankfurt Motor Show we saw the people’s car maker unveil a new version of the Up!, one that pays homage to the Beach Buggy.

It is called almost unimaginatively the Volkswagen Up! Buggy and it’s possibly one of the finest cars you can see in a range where there’s no practicality.

The new Volkswagen Up! Buggy only offers up seating for two, enough carrying capacity for a couple of towels and some sunblock cream and your sunglasses.

It’s the sort of feature set that goes very well with the new 18 inch alloy wheels and the special 205/40 sand tires.

Even though there’s a joking side to this 1960’s recreation, there’s also a serious, very German side, that actually gives the Volkswagen Up! Buggy some credibility.

The new body is wider and longer to make for added stability and the interior of the VW Up! Buggy is completely waterproof.

Those with more of a regard for safety will be able to enjoy hearing about a lightweight construction that features extensive body reinforcements and a roll bar.