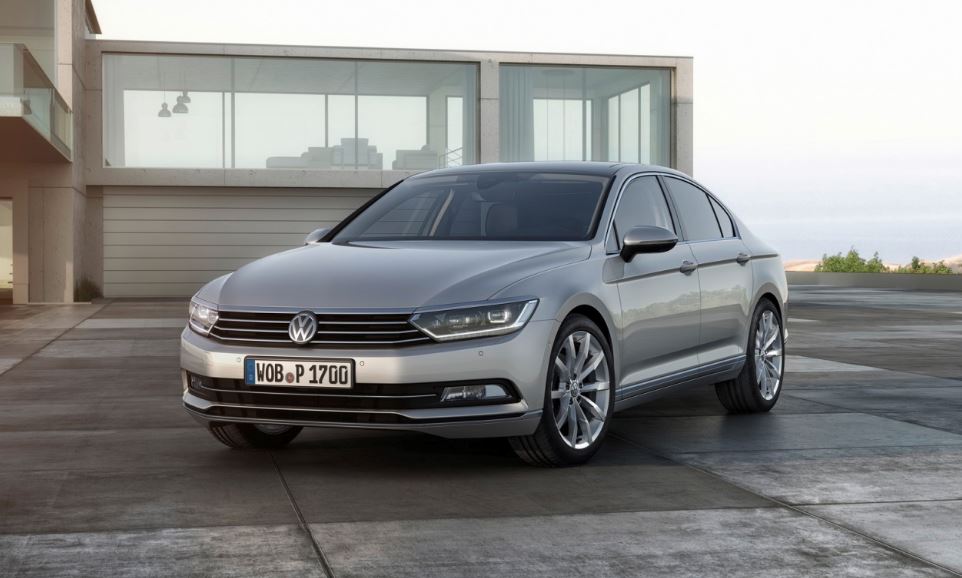 The Volkswagen German based automaker has recently announced the introduction of the fresh and revised 2.0-liter unit, which will develop a good 272 horsepower. The unit will be fitted on the future Passat model.

The company says that the 2.0-liter turbo diesel has now reached the final stage, before being put in two tune-up stages, and now the unit is proudly sitting under the hood of the new Passat.

The Passat`s unit has now received new variable valve timing system, the Piezo common rail injection, as well as the electric turbocharger, that has raised the performance of the model.

In an official release, representatives from Volkswagen have also stated that the newly 2.0-liter turbo diesel is the “the most powerful of any four-cylinder TDI that has ever been put into production.”

That would be all for the moment, as the carmaker is just teasing us and doesn’t want to reveal more information about the performance of the unit, but thanks to rumors out there, the unit might produce a good 500 Nm of torque.