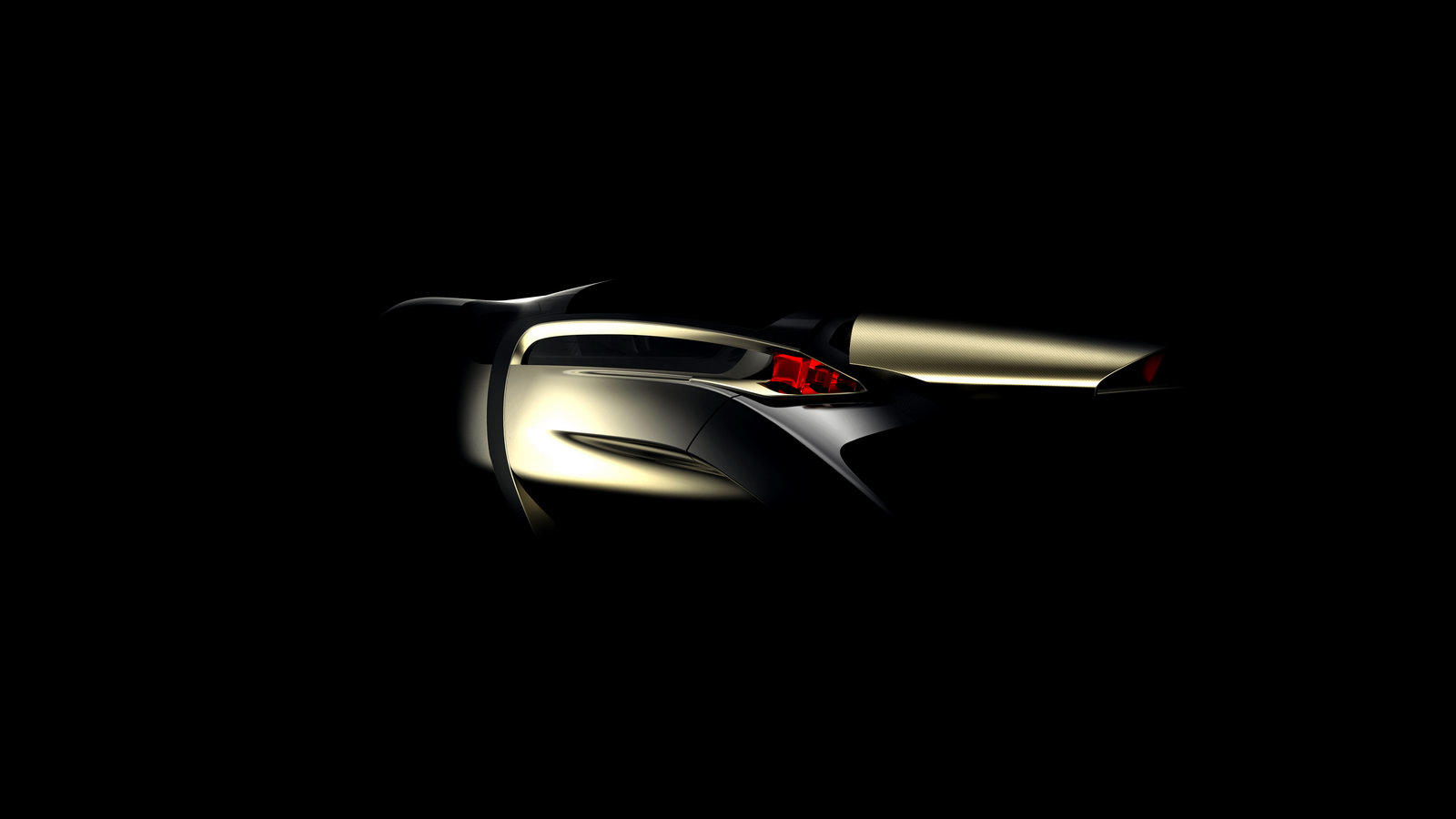 Perhaps taking in a bit of inspiration from the Italians at Lamborghini, the French at Peugeot have chosen one of the best ways to get people riled up about the upcoming Paris Motor Show.

What they did is released a few teaser shots of their latest, and still unknown at the moment, concept car that will most likely attract the crowds. Let’s face it it’s not like they’re going to elbow their way towards seeing the 207 are they?

As you’d expect, the photos are loaded with some exquisite details that don’t really make sense and could even find home in kitchen appliance, or a robot, or a computer game, which nowadays is pretty much the same thing.

To add to the tension, beside these very cryptic photos of some mysterious “avant-gardiste” French creation Peugeot aren’t releasing any other bit of information.

For some strange reason they find it useful to mention that they will also be bringing the new Peugeot 508 sedan and station wagon models to the show. Now that’s some exciting stuff!

Either way, the run up to the French Motor Show is getting better and better every day.