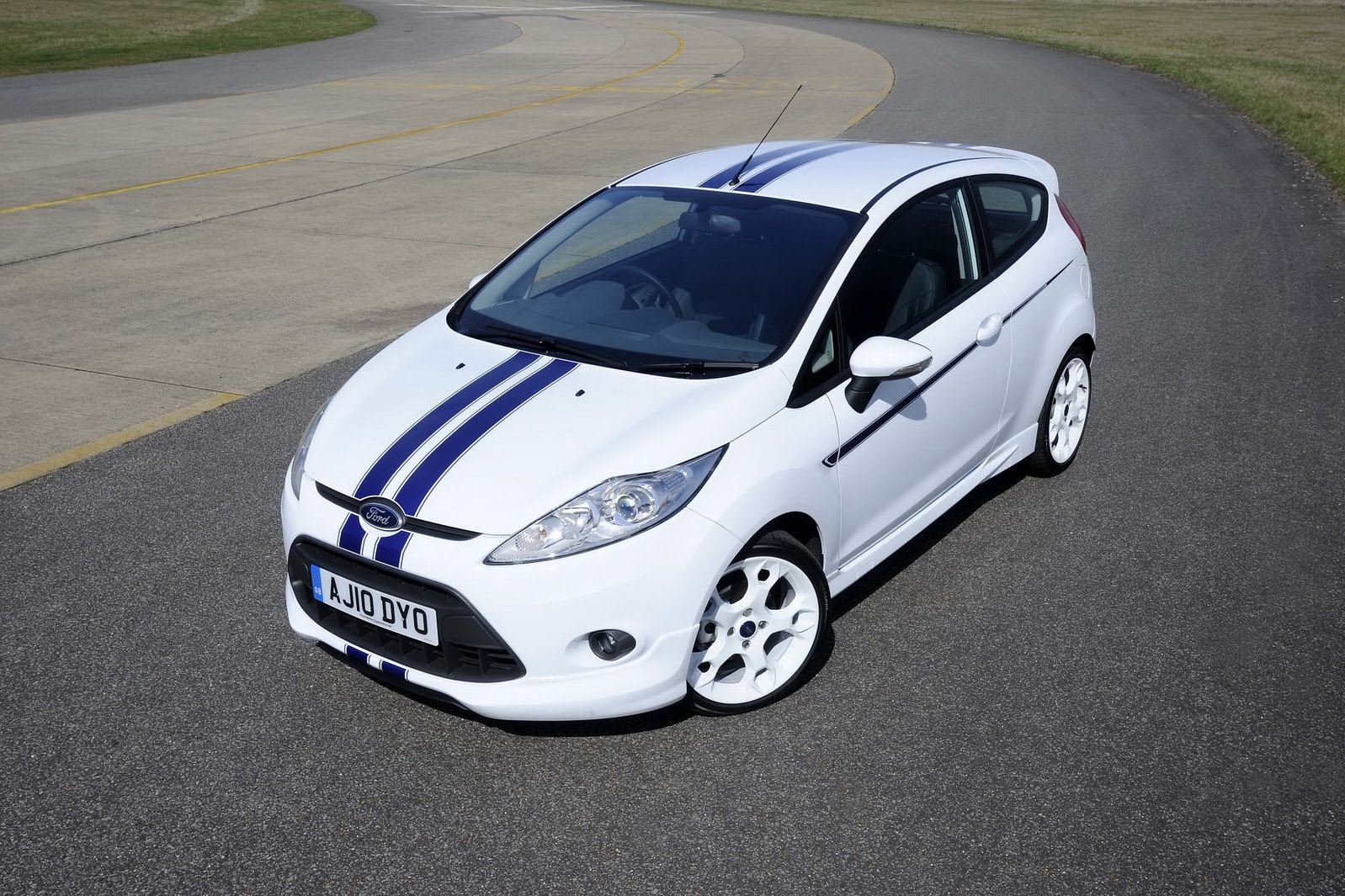 The cutsy, funky new Fiesta has now got more than two years since it’s been on the market and the chaps at Ford Europe certainly didn’t waste their time.

In just 28 months, over one million units of the supermini have been shifted and I suppose the city car market is as hot on the old continent as it can be.

Getting into the statistics of the European market, the Ford Fiesta was truly loved by the British market. As one of the biggest markets, the UK covered 239.742 units.

Taking another look at the coverage of sales in terms of body style, 70% of sales were covered by the five door model with the rest going for the three doors.

Weirdly, there’s been an increase registered for the automatic models as they now covered 10% of the entire sales.

The Ford Fiesta definitely one hot seller and a very impressive car but I wonder how much of the sales plus was earned for the British market by Top Gear’s really impressive review.

Just as to be imagined the most popular color the new Ford Fiesta was sold in was Panther Black and as far as options are concerned there’s a bit of a surprise.

Top picks for the Ford Fiesta buyer include the Voice Control, Bluetooth and USB connectivity but that’s got a lot to do with how 20 percent of buyers went for the top-of-the-range Titanium models.