2011 Ford Explorer is great but faces a recall 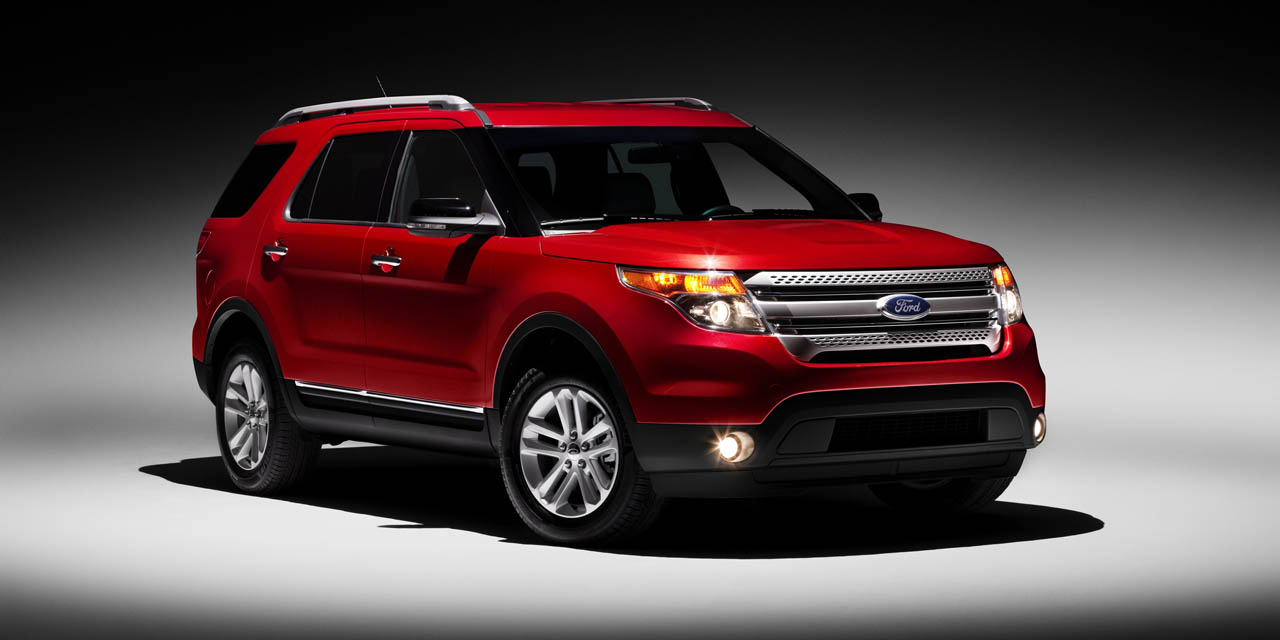 It’s been a great year for the brand new 2011 Ford Explorer as it’s selling so good it got a 244% increase for last month.

Ford can be proud, but they shouldn’t get too much of a bragging moment because their successful SUV is headed for a recall.

Those life-saving guys at the NHTSA have just issued a notice on their website in which they say Ford is already calling in some of the 2011 Explorers.

This is because some of the buyers chose the manual controls for the reclining second row seats.

As you can guess for yourself, it’s not really a big problem but it may actually turn into a safety issue for the passengers in that particular row of seats.

Ford announced that they will begin this recall as early as February the 14th, with dealers inspecting the mechanism of the seats and, where necessary, replace it free of charge.

I know safety is not conceived as being funny but I just can’t help myself in saying that it serves the owners right, what sort of Americans are they if they chose to do something manually instead of having it powered somehow?