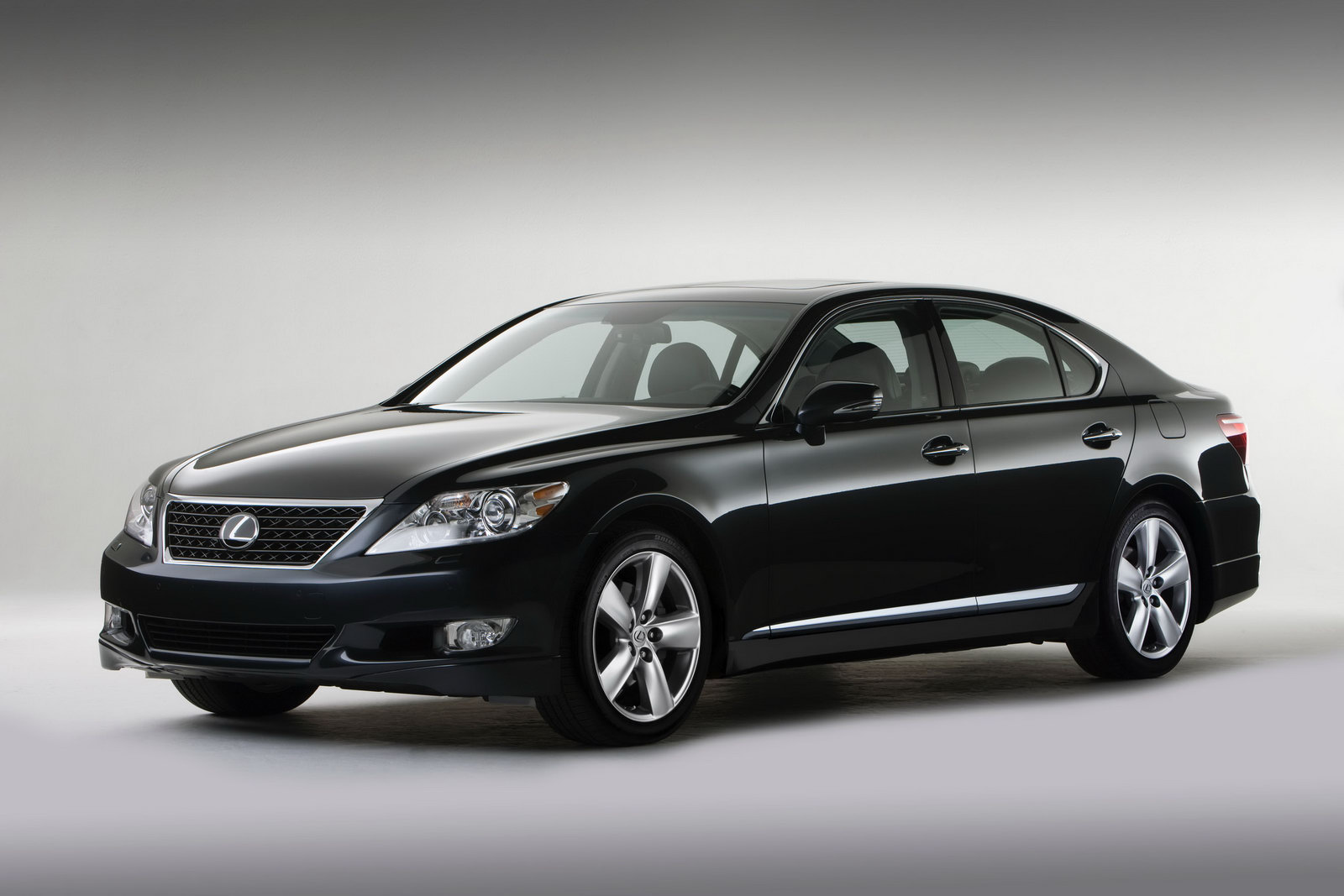 Lexus is attempting to do what Cadillac did about 5 years ago, appeal to a younger crowd and try to get the average owner age to drop.

Sadly though, unlike Cadillac, Lexus isn’t going to be making a smaller good value sports sedan or refreshing their design ideology to fit such a market.

Instead, the Japanese are simply telling the youngsters they want their money and launching a slightly more interesting version of their flagship sedan, the LS.

Called the 2011 Lexus LS 460 Touring Edition, it is everything the “youngster” at an average age between 35 and 55 wants from a car.

Well, at least in Lexus’ mind it is. Really, I have great respect for the 2011 Lexus LS, but I don’t see the point in doing this Touring Edition.

Don’t think it’s a different body shape or anything. The engine is the same, gearbox is the same, you can still have a Lexus-y choice between two or four wheel drive and you can have just about anything that can be fitted to the “normal” 2011 Lexus LS 460.

When the very young spirit in you is ignited, you will stamp the Touring Edition option in and you will be getting some almost meaningless changes added to give you that little bit more sportiness.

So what does this 2011 Lexus LS 460 Touring Edition actually contain? There’s a bespoke Smoky Granite Mica exterior finish, 19 or 18 inch five-spoke alloy wheels depending on the number of wheels driven and an aero kit.

This particular aero kit includes a new front apron, new side skirts, a modified rear apron and a different radiator grille. It seems like the Touring Edition is what a designer heard over the phone that the younger crowd my want.

That thinking is backed up by the way Lexus presented the 2011 LS 460 Touring Edition’s interior. This is where you will find something called sport seats despite looking like enormous armchairs.

Trust me, that’s the only sports related part of the whole presentation as the rest of the interior is where Lexus brags about the two tone leather pack, premium floor mats and the ghastly matte brown wood trim.

Pricing for the 2011 Lexus LS 460 Touring Edition starts at 73.000 dollars and while that is pretty good value, the product as a whole is pretty hopeless.