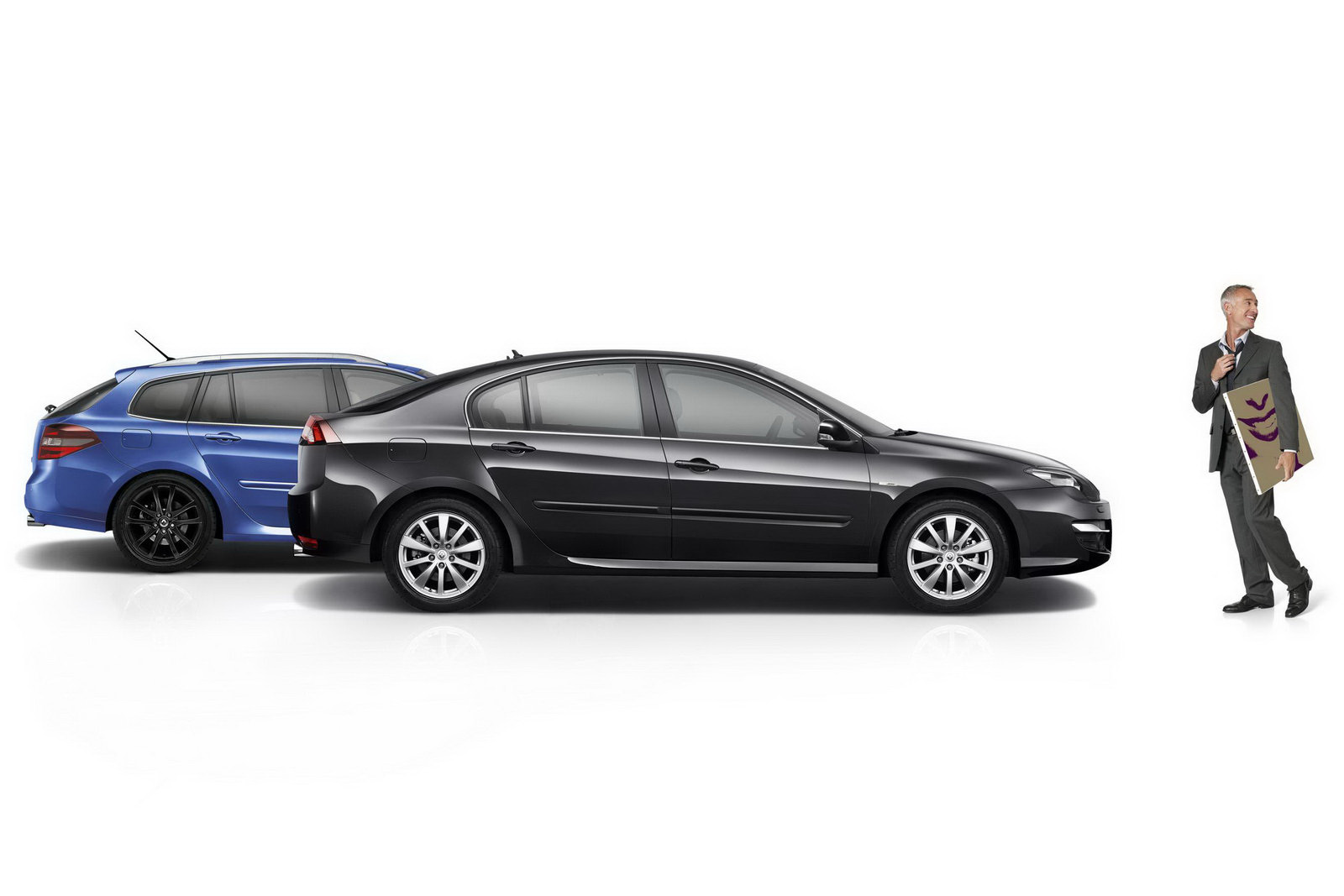 With the November launch of the 2011 Renault Laguna in Britain getting ever closer it would only make sense to let potential customers know how big of a paycheck they should be ready to write.

Surprisingly, if you’re interested in the 2011 Renault Laguna you’ll be paying less than you were for the 2010 model year version.

The 2011 facelifted version of the Renault Laguna will be available in Hatch and Sport Tourer (estate) body styles and the savings on buying either of the new ones can amount up to £1,855 depending on trim level and optional extras chosen.

Besides the bargain price the 2011 Renault Laguna offers up a few relatively discreet exterior changes and a series of relatively important changes being made to the interior, the equipment offered.

The engine compartment also falls under the influence of a lot of modifications suffered as the entire range is now completely certified up to Euro 5 emission standards. The fuel economy of the engines offered with the 2011 Renault Laguna is also claimed to be marginally better than that of the outgoing generation.

The changes that you’ll find inside the 2011 Renault Laguna range from an Arkamys 3D Sound single CD/radio MP3 with Bluetooth and fingertip control to navigation systems depending on the trim level you go for and the same applies for a few exterior options such as alloy wheels or chrome twin exhaust systems.