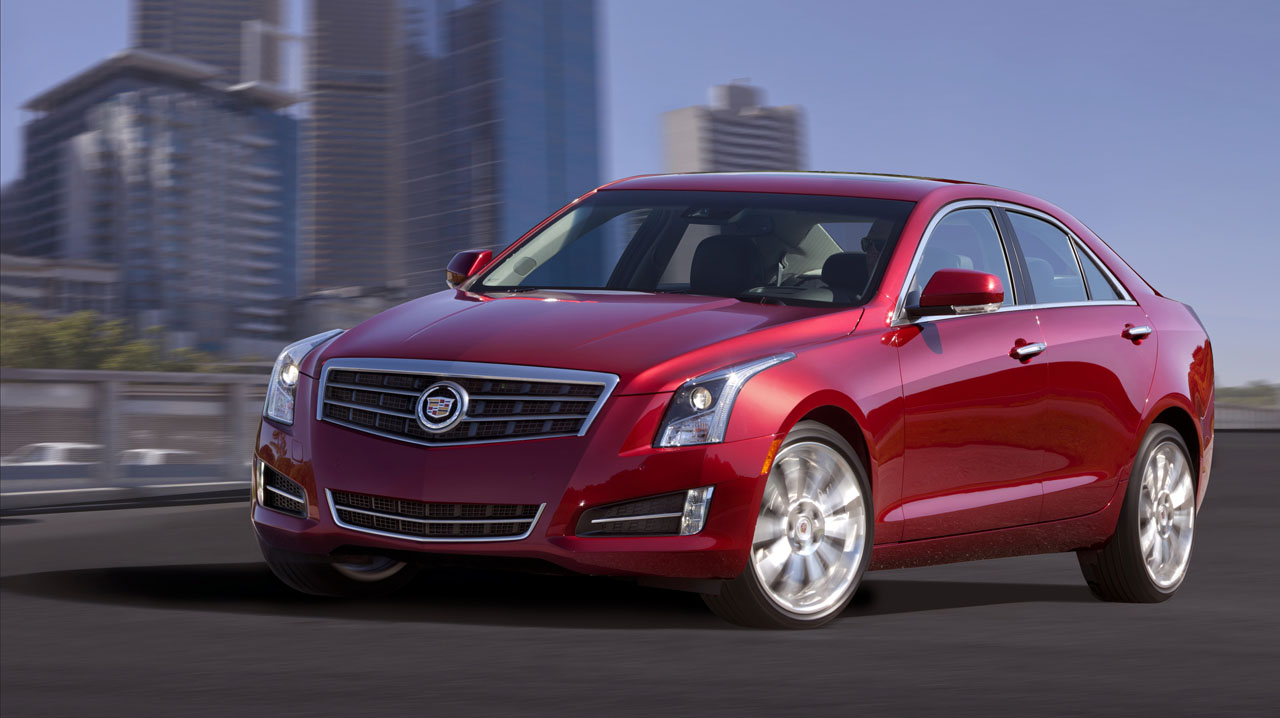 The newest baby Caddy has finally managed gotten through its EPA exam and is now willing to party out as it shares the results with its friends.

Actually, some of its friends may be a little upset to see how well it’s doing but that’s a completely different issue altogether.

If we’re talking fuel economy, we might as well admit that the smallest engines are the ones of interest here and the ones that generally do well in these test.

Moving on from stating the obvious, in the case of the 2013 Cadillac ATS, the best EPA rating comes from the 2.5 liter engine.

The “small” four cylinder powerplant is officially rated at 22 mpg city, 33 mpg highway and 26 mpg when running the combined cycle.

With these new figures, the main rivals at BMW and Mercedes are within 1-2 mpg of what the American offering manages.

Trouble is, while the 2.5 liter four pot is as efficient as the German offerings, it is quite a bit down on power.

BMW’s 328i manages to offer 38 more horsepower and 68 more lb-ft of torque. This was really the big target Cadillac was aiming at.

There’s a similar story with the C Class and Audi A4 but the Cadillac fights back on one major front; it is quite a bit cheaper than the imports.

Will American pride and a sensation of value for money be enough to see Cadillac steal some market share from the evergreen Germans?

Usually, that is the case but this time the near 2000 USD difference seems easy to fight off as the resale value of the Germans remain higher and the promise of more power is always tempting.