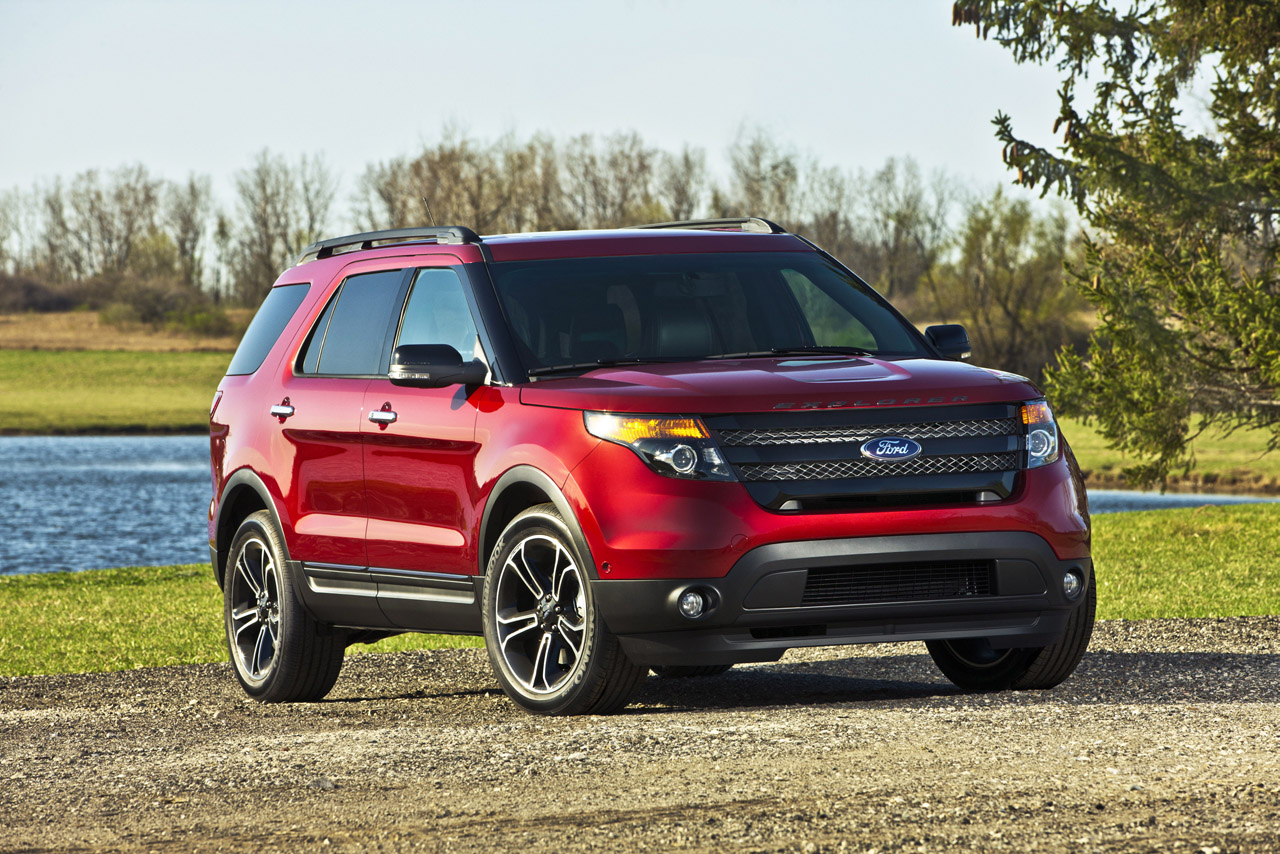 Ford have recently been put to the test by the EPA as their Explorer Sport, a quite popular version of one of the most popular cars on the market was put to the test.

Fuel economy is possibly one of the most important of selling points regardless of the time when you were buying a car but nowadays it’s pretty much critical.

So how did the 2013 Ford Explorer Sport do? Well, quite reasonably as it manages to get 16/22 miles per gallon city/highway.

The completely weird thing is the fact that the EPA actually rated the car at precisely the figures Ford was estimating it about four months ago.

It may be called a Sport model but that’s only something we can blame the marketers for. The car is a biggish SUV, comes with four doors and is focused on practicality and reliability.

That’s not something sports cars are focused around. Further more, the 2013 Ford Explorer Sport may come with a twin turbocharged 3.5 liter EcoBoost V6 engine, but it doesn’t blow the doors off anything.

Its available 365 horsepower and 360 lb-ft of torque are mostly going to be used efficiently or towing something for the family that’s up to 5000 pounds in weight.

For tells us that there’s a lot of good work going on with the Terrain Response System as it does it best to put all that power down regardless of the conditions.

That’s admirable, but it’s hard to think of people driving this car fast enough that they miss out on grip under normal conditions.