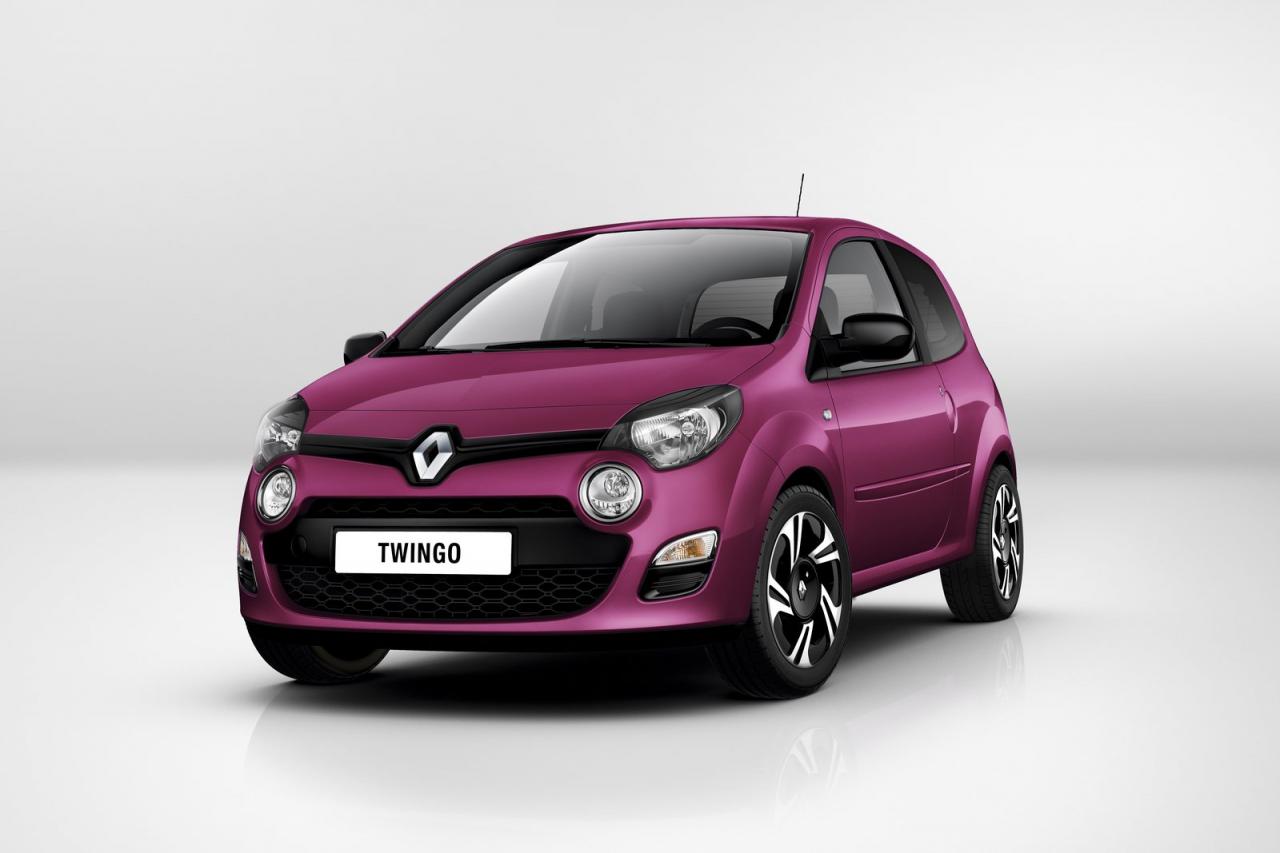 Deemed as a preview to the Frankfurt Motor Show, the French at Renault have been almost shy in unveiling their facelift for 2012 on the Twingo.

I’m saying shy because despite the company making less than expensive cars, Renault tends to make a bit of a fuss with just about every new release and this time it’s not happening.

Could it be that Renault are taking a cue on advertising from the German hosts of the motor show that are hosting the event where the 2012 Twingo will be shown off to the public.

Whereas futuristic styling never was a problem for the French, this new facelift seems to be genuinely coming from the future without looking somewhat awkward right now.

That’s brilliant, which is quite a lot more than what can be said about the engine lineup and interior fittings. In fairness, you can’t knock the 2012 Renault Twingo’s facelift for having a cheap interior and a somewhat under-powered engine.

This is because when you’re shopping around in this price range you can’t really make that much of a fuss in trying to buy a new car with all the equipment you may need nowadays.

The new car will be unveiled once the Frankfurt Motor Show kicks off in September and despite the nicely refreshed styling, this is just a middle stepping stone.

A couple of years down the line Renault will be making the Twingo in a different animal’s shape. It will be rear wheel drive, it will have a totally new platform underneath and god only knows what else the French would feel like changing.

Until that happens though, the 13th of September will see the unveiling of this previewed 2012 Renault Twingo done by Carlos Tavares, Chief Operating Officer of the company.

He will most likely have quite the unnecessary speech ready but I do have one question on my mind. Why does Renault keep increasing the size of these badges they slap on both the front and back of their cars.

The Frankfurt Motor Show will hold other almost shy appearances from Renault with the Twingo facelift’s stand being spotted along side the Frendzy van and the R-Space MPV.

Almost unsurprising is to see this that the new 2012 Renault Twingo facelift shares quite a few important keys of the same design language with these cars.