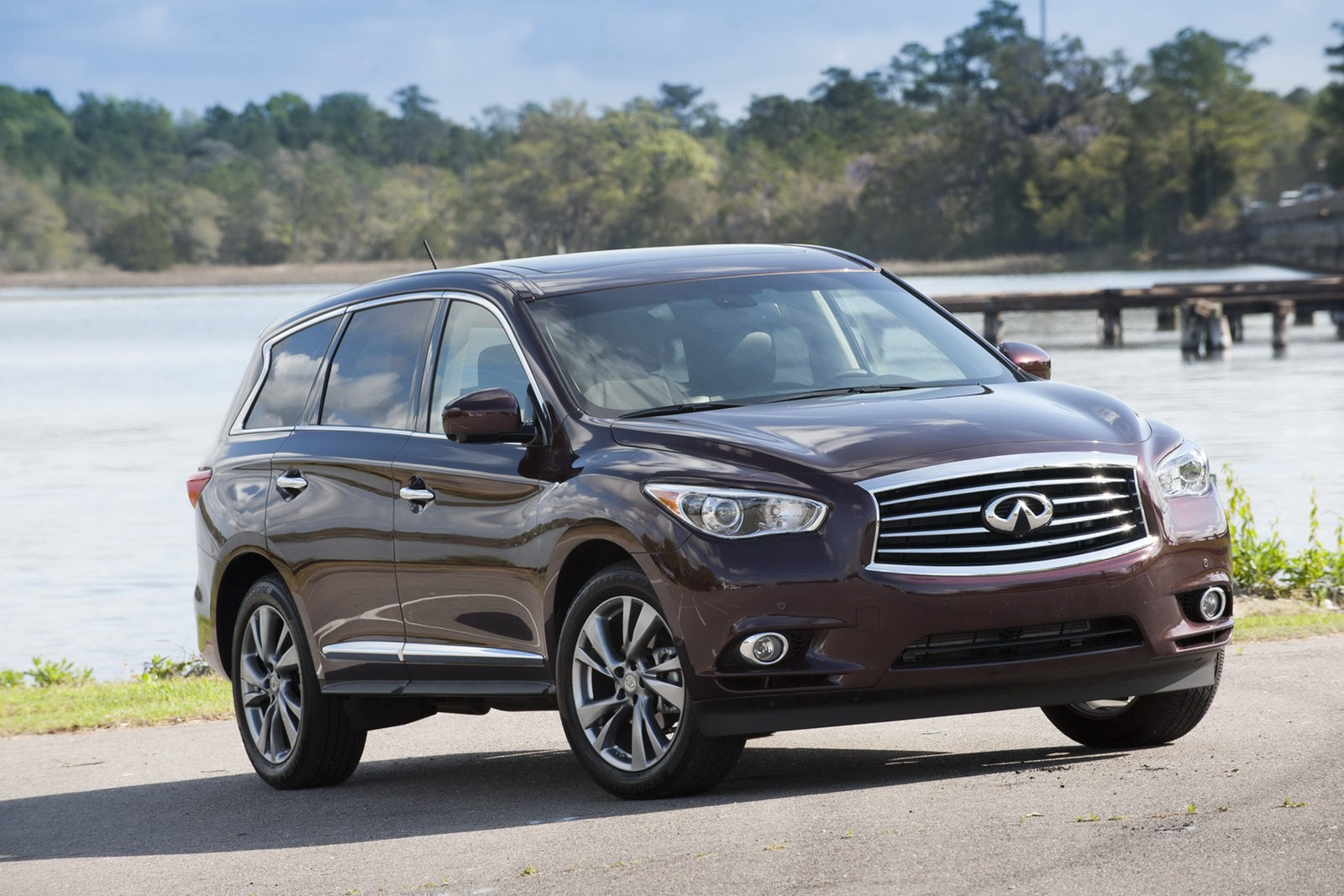 The NHTSA is about to teach the luxury brand of Nissan something about the way new technologies should be implemented.

They may not care about the way satellite navigation works into the equation and nor do they plan to interfere with how head up displays work but they do get involved with safety.

Infiniti’s 2013 JX is currently being investigated due to some problems with the way its electronically controlled brakes come into action.

According to Infiniti, it is supposed to be an intelligently controlled braking system but according to customers, it’s not that clever.

There have been a few reports of the 2013 Infiniti JX applying its clever brakes for no reason and eventually bringing the car to a stop.

It seems that there have been two reports of the event taking place and that the conditions were completely different each time.

As a result, no less than 8000 of these cars are currently under investigation. Thankfully, none of the registered incidents ever ended up with an accident.

With the way things are going and taking into account the fact that nobody was killed or injured because of the problem it may actually turn into a case of investigation for the Office of Defects Investigation.

Hopefully no matter what happens and how long the investigation goes on for, the 2013 Infiniti JX will not be considered a safety risk.

After all, this SUV comes with quite the promising package for its customers.