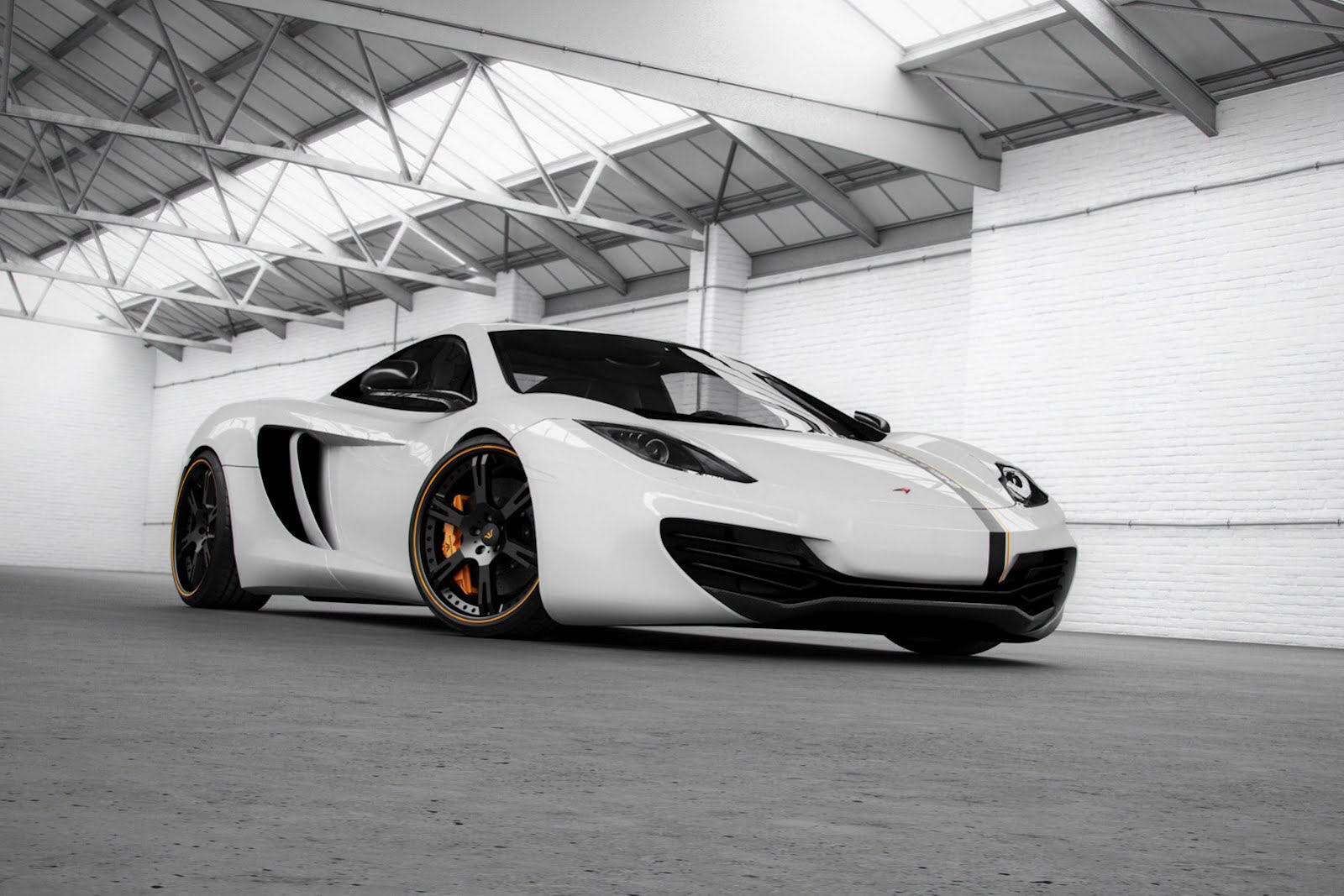 German Tuner Wheelsandmore has a fresh example of the sort of things that can come when good ideas and good work is combined.

They’ve decided to tune up the British McLaren MP4-12C and in doing so, they’ve focused their attention on its weak spots without ruining the best parts.

The Wheelsandmore tuned McLaren MP4-12C gets really exciting on a number of levels, some of which make for unorthodox reading.

There was some place where that 666 figure had a great deal of significance but I’m not sure which one it is right now.

Getting back to the car, Wheelsandmore have also had a look at the electronic hydraulic suspension system and decided to make a few changes.

Though the company claims none of the performance or comfort of the original model was lost, the McLaren MP4-12C now features adjustable suspension.

Apparently it allows for as much as an one inch drop of the suspension once the going gets seriously sporty. At any other time the Wheelsandmore McLaren MP4-12C is going to be as comfy as ever.

To polish everything off, Wheelsandmore gave the exterior of the MP4-12C a bit of a refresh with simple use of vinyl and paint.

The special bit of handling that are the new Continental Sport Contact 5P tires are wrapped around beautiful sets of Sporz ultralight forged wheels.

As ever, Wheelsandmore offers up each of the parts that makes up the McLaren MP4-12C tuning kit individually.