2013 kicks in a lot of changes for Nissan Leaf 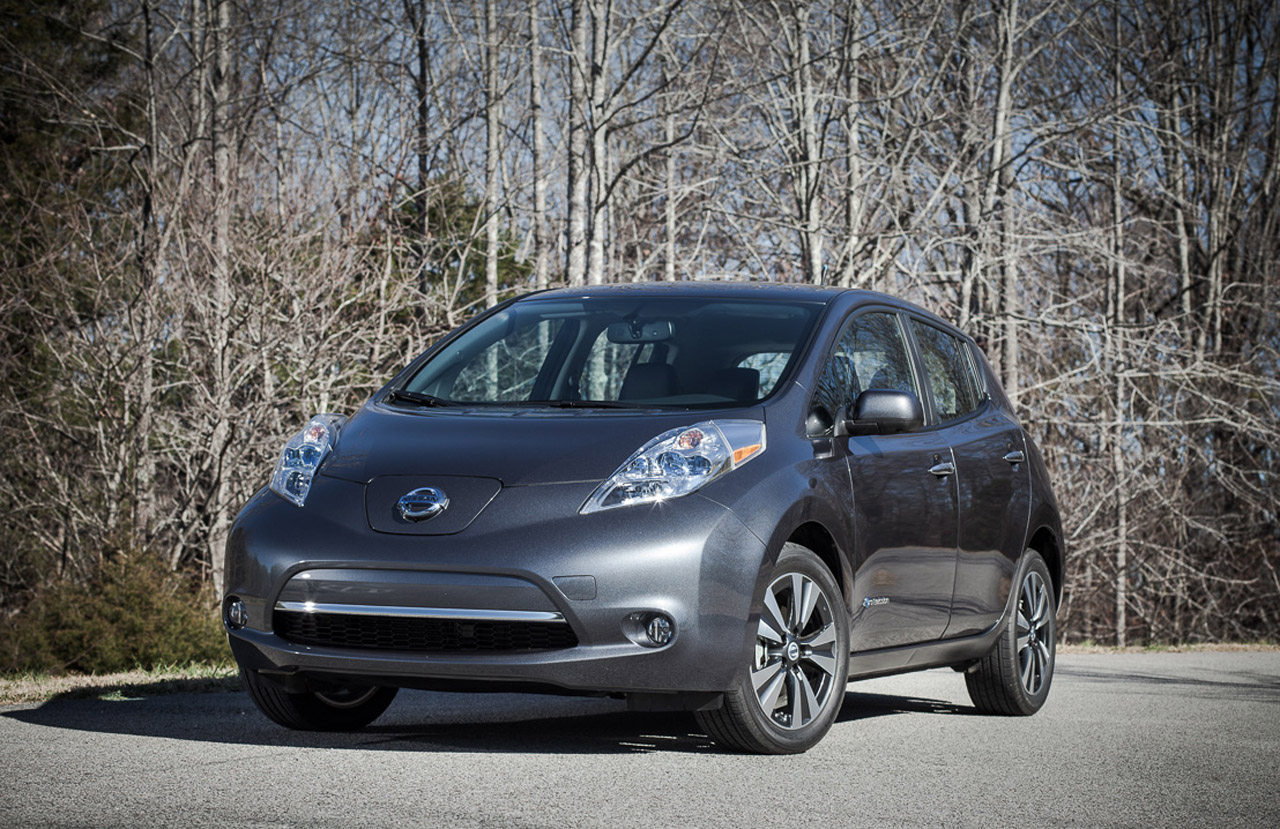 Having learned from their mistakes, the Japanese at Nissan are really working over the Leaf for 2013.

The infamous electric car will receive a few changes to its underpinnings but it will also get a new trim level to expand the range of availability.

That new trim level is aiming at cutting back on the costs since it’s an entry level option called the “S”. Sounds good but we don’t know just how cheap it is.

Pricing is bound to be announced at a later time, as well as exactly what kit this trim level is missing out on compared to the SV and SL versions.

The more posh trim choices will come with a new 6.6 kW charger as standard. This will effectively half the quick charging time for the battery.

In this format you can get up to 80% charge in just two hours, something that is really competitive with just about all newer EVs produced.

The S trim level of the Nissan Leaf can only get this improved charger as an optional extra, but it’s still a great addition to the vehicle.

The changes are not only focused on this tweak that gets the battery up quicker. Nissan will now deliver the Leaf with something that keeps the charge going longer.

A previous regenerative braking system is retained but it does now come with a B mode, which turns the system to a harsher setting.

While braking would be somewhat more detached in terms of feel, the power they trickle back into the battery is greater.