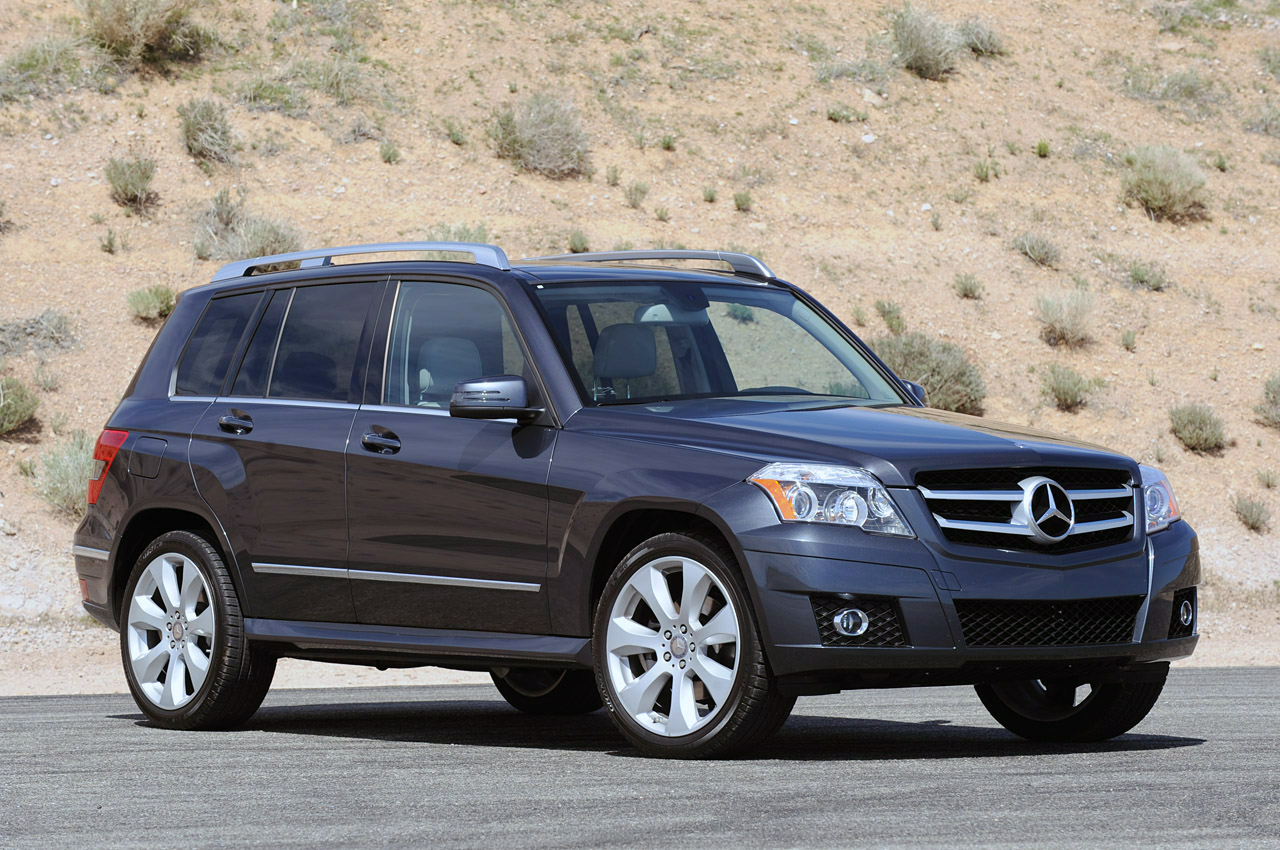 The Mercedes GLK will be getting a facelift not far from now and by the time that happens, the Germans have already started making some promises.

From the outset, things are pretty basic as the 2013 Mercedes GLK offers up a release time frame somewhere in the later part of the year.

Once you get past that however, things become a little different. Steve Cannon, President of Mercedes USA promises a substantial facelift for the three pointed star’s crossover.

The scarce spyshots available would dictate that this isn’t the case, unless what Cannon is referring to is the interior of the new GLK.

The lines are identical, with the lights and wheels being perhaps the only visual change available.

What should really matter for the 2013 Mercedes GLK is that there’s a very good chance of a certain engine making it over the Atlantic.

Since V8’s and superchargers aren’t a surprise any more, we’re obviously talking about a diesel. Particularly the 2.1 liter Mercedes works up in order to produce 204 horsepower and 369 lb-ft of torque.

That’s more than enough to shift the 2013 Mercedes GLK and still provide a decent enough fuel economy figure for those watching the pumps.

Thanks to the all of the changes this new massive facelift promises Mercedes USA hopes to send the sales figures well above the 30.000 unit mark.

This is the sort of thing that would make the 2013 Mercedes GLK more attractive than its BMW X3 archrival SAV.

Either way, the new crossover is very likely going to be a great car for those in the market of such a thing.