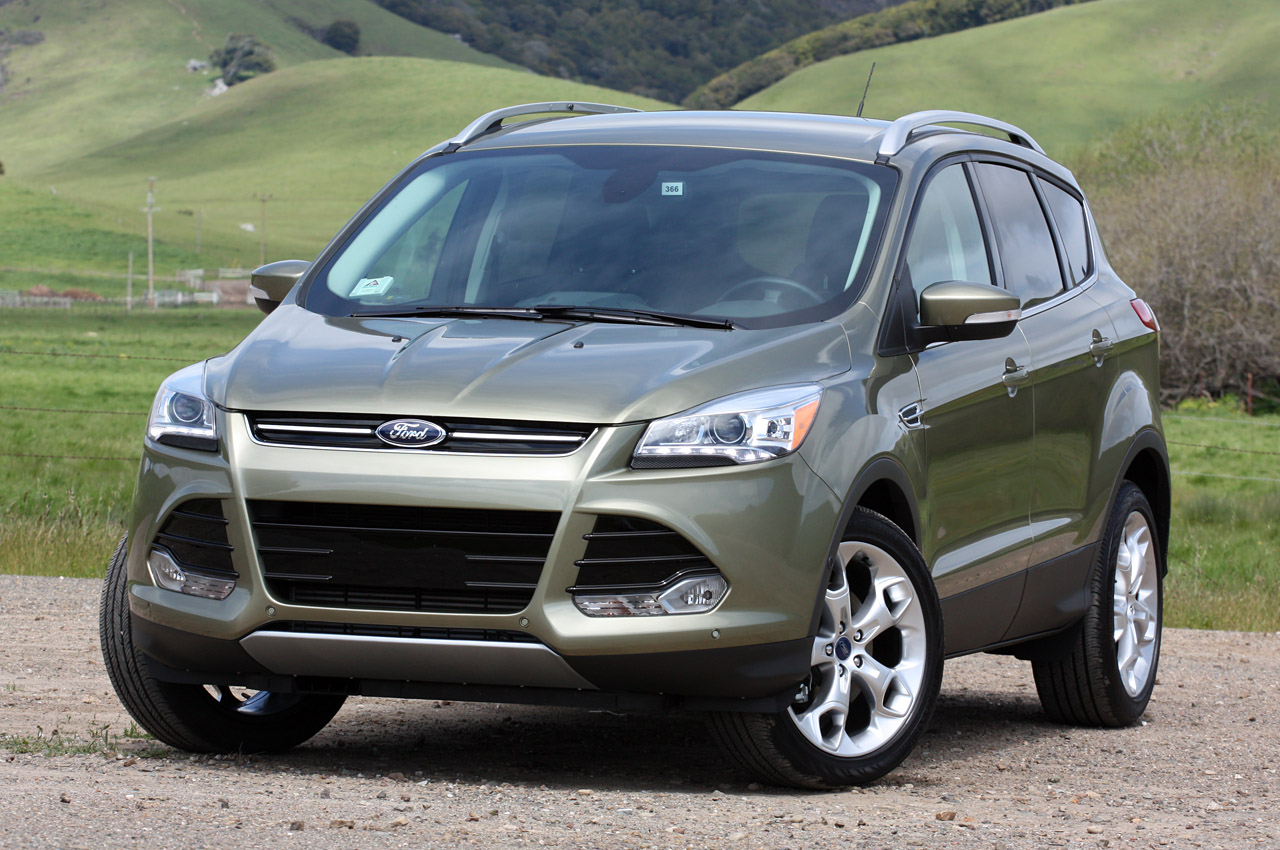 Ford’s infamous issues with recalls doesn’t seem to have gone away. History shows plenty of mistakes for the Blue Oval.

History is also repeating itself since the 2013 Ford Escape crossover is about to get another recall, the third for this generation of the car.

That’s quite a lot, especially considering how the car has only been on the market for a few months. This is even worse when you consider the reasons behind the recalls.

Once again, the problem could be a risk of fire lighting up the engine compartment. We all know that doesn’t come without consequences.

2013 Ford Escape models equipped with the 1.6 liter EcoBoost turbocharged inline four-cylinder engine are the ones subjected to the recall in this case.

There’s a risk that one of the cup plugs in the engine cylinder head could be faulty. A failure of this part could lead to coolant leaks.

Coolant leaks aren’t usually such a bad thing but because in this case the fluid could turn into some sort of combustible glycol concentration, it’s the last thing you want near hot engine components.

All of them were built between October 5th of 2011 and August 31st of this year. There’s no schedule for the recall but we do know that the NHTSA has yet to issue a bulletin so there’s some time left.

No reports of incidents regarding the 2013 Ford Escape catching fire on the road because of this but one did spark up at a dealer.