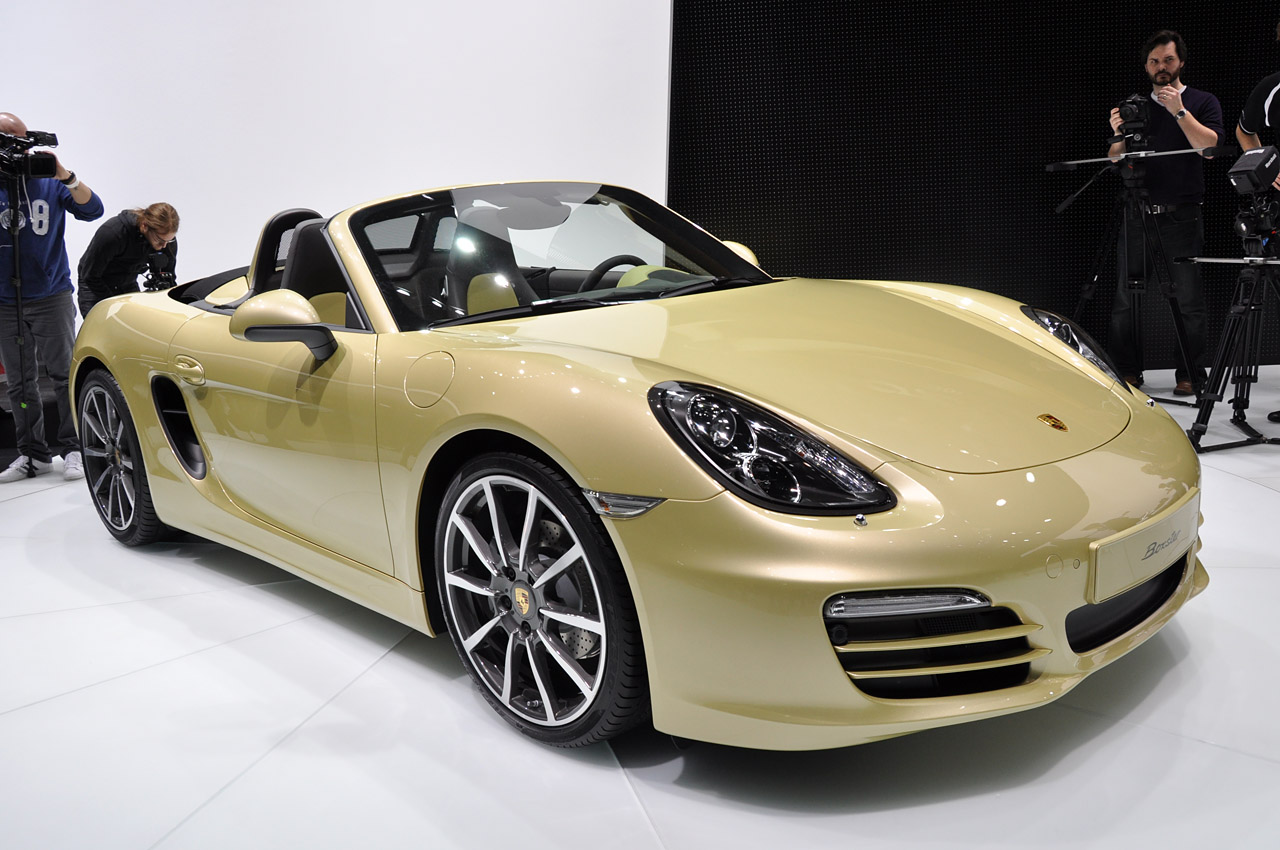 Just because it’s the baby Porsche doesn’t mean the Boxster should be neglected. In truth, the German company hasn’t done anything of the like.

Further more, the Geneva Motor Show is the first proper occasion for regular folk to get acquainted with the 2013 Porsche Boxster.

The latest version of the mid-engined roadster was introduced quite some time ago but only a few journalists have had a go at it so far.

Without a shadow of a doubt the 2013 edition is the best version of the Porsche Boxster so far in terms of design. That’s the obvious part everybody can enjoy.

Proper enthusiasts will have enjoyed the new look but will have sighed at the thought that a test drive is still quite a reasonable distance away.

Aside from the new look that features traditional Porsche refinement on top of a decent looking successor, just about everything else about the Boxster is new.

New suspension, new wheels, new tires, new brakes and new aerodynamics. Despite this, the driving feel is as crisp and joyful as ever.

The engine lineup consists of direct injected flat six cylinder powrplants with a 2.7 liter providing 265 horsepower or a 3.4 pushing out 315 ponies.

We don’t know what kind of the performance figures we should expect from the 2013 Porsche Boxster since the Germans haven’t announced those yet.

What we can say is that we should all rejoice at the thought of the six speed manual gearbox being offered as standard.

You can order the seven speed dual clutch PDK automatic but you still get the “row your own option”, something that’s becoming rather rare lately.