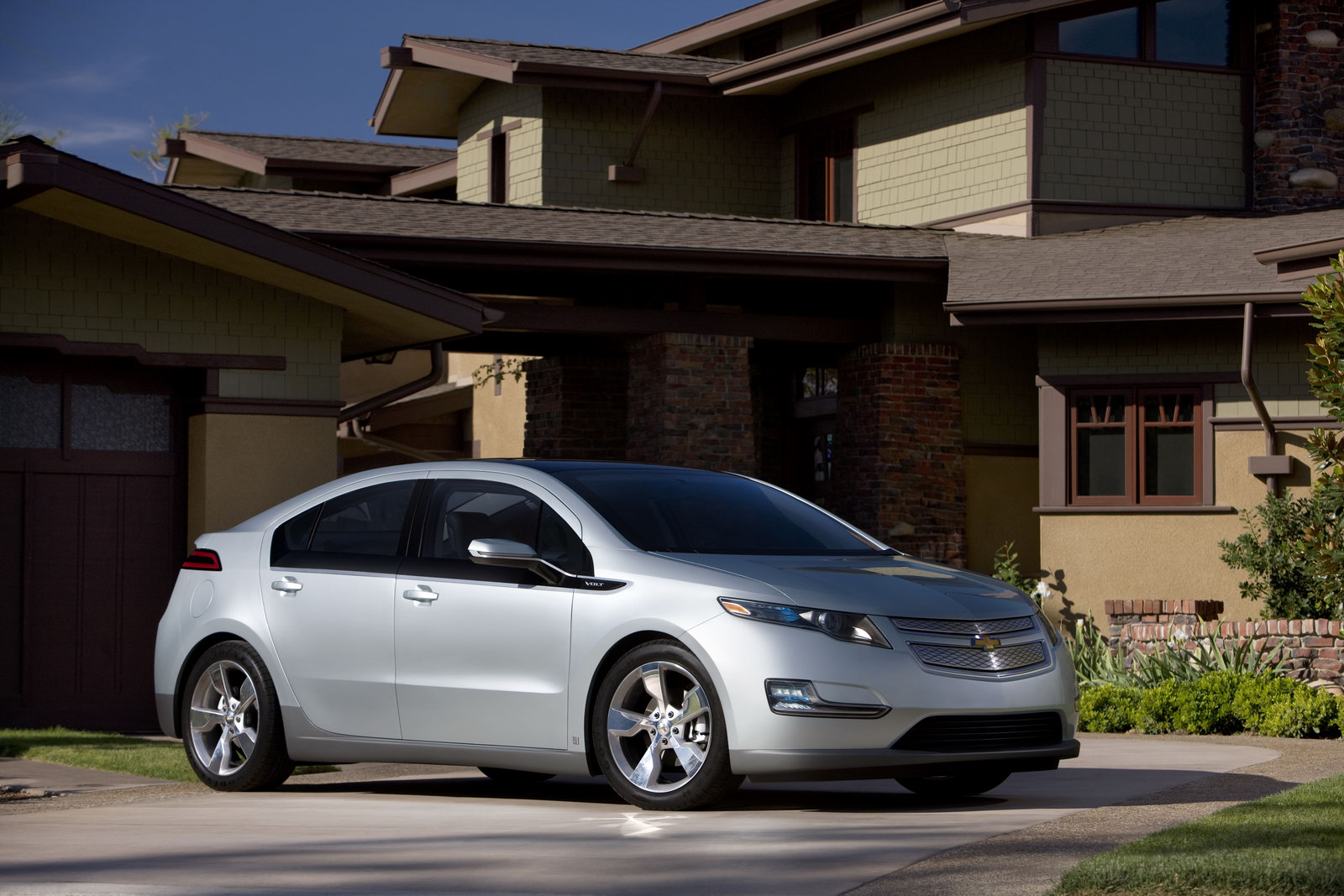 As the Chevrolet Volt and Opel Ampera start making a more noticeable impression on what they’re about in Europe, the results are becoming obvious.

With the 2012 Car Of The Year competition, the specific pack of automotive journalists have gone through their scoring system and decided on the winner.

It’s obviously the Chevrolet Volt/Opel Ampera duo that took top honors and, as you’d imagine, there are plenty of unhappy people about it.

Seems reminiscent of what happened last year with the Green Car of the Year award it received during the Los Angeles Motor Show.

There is a bit of a difference though. Last year, the Chevrolet Volt faced controversy as the Nissan Leaf was considered a better proposition.

This time, it’s an overall car of the year event and most of Europe is looking at it with a raised eyebrow for a larger number of reasons.

To begin with, nor the Chevrolet Volt, neither the Opel Ampera will be available in lots of European countries in 2012.

That’s a massive reason as well as for the relevance of the title but also because there have been other cars penalized for not being launched in all markets at the time of the awards.

There’s another issue to consider with the European market. The efficiency/green spec levels aren’t that impressive in a region where diesels are ever more popular.

Once again, the Chevrolet Volt wins an award that seems to be directed poorly and, as a result, instead of getting more acclamation, the range extended EV gets more hate.