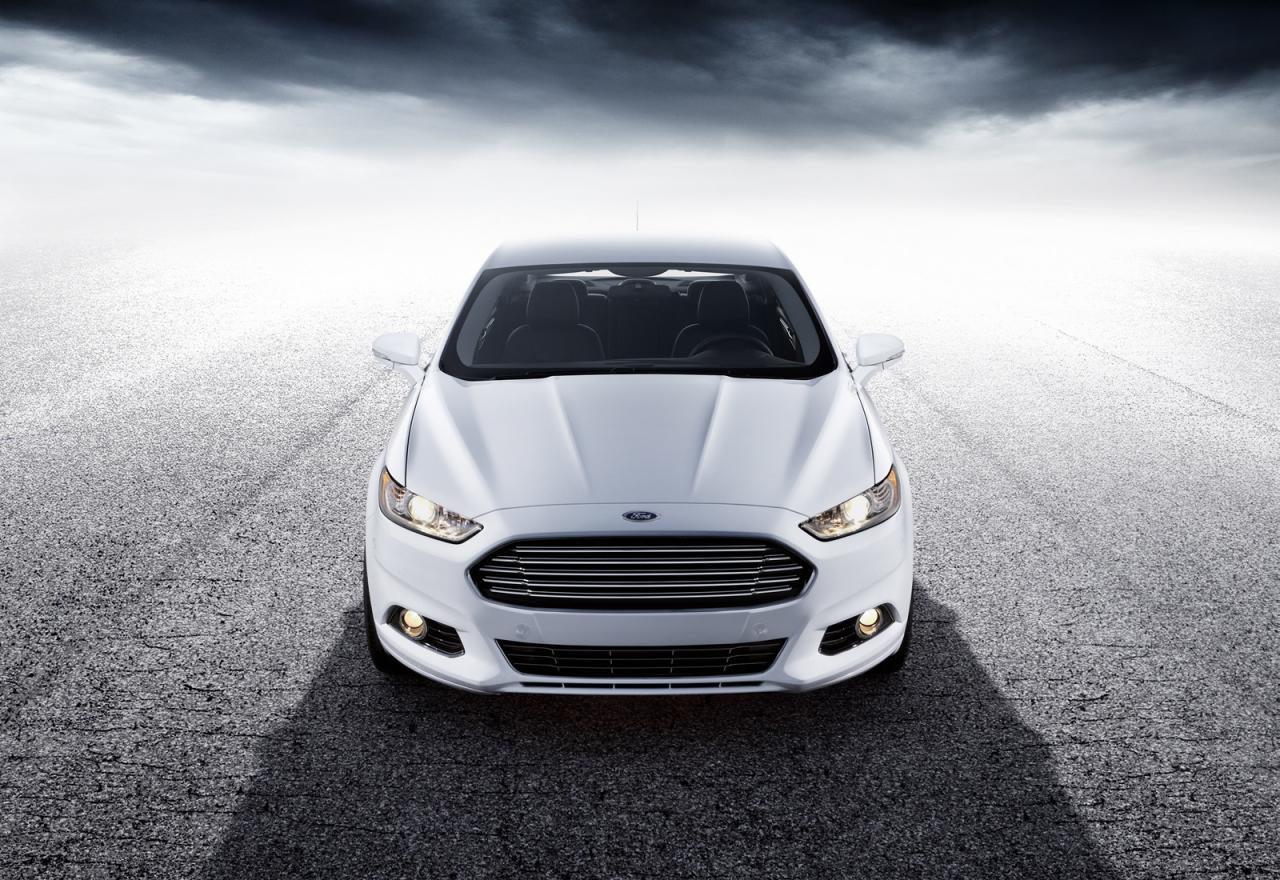 Ford released official and complete details on the new 1.5-liter EcoBoost engine for the 2014 Fusion sedan. The new unit develops 178 horsepower and 240Nm of torque and will replace the current 1.6-liter EcoBoost unit in the lineup.

If you want more power, the new Ford Fusion is also offered with a 2.5-liter 175-horsepower unit but also a 2.0-liter EcoBoost engine producing 240 horses and 365Nm of torque.

Ford denied releasing any fuel economy figures for the new 1.5-liter EcoBoost unit on the new Ford Fusion but expecting quite good figures considering the decent displacement and the EcoBoost technology.

“The new aluminum-block, twin-cam 1.5-liter EcoBoost engine will include some of the innovative features introduced on the award-winning 1.0-liter EcoBoost such as an integrated exhaust manifold,” says Ford.

Ford’s new powertrain will be built at the company’s plant in Craiova, Romania.