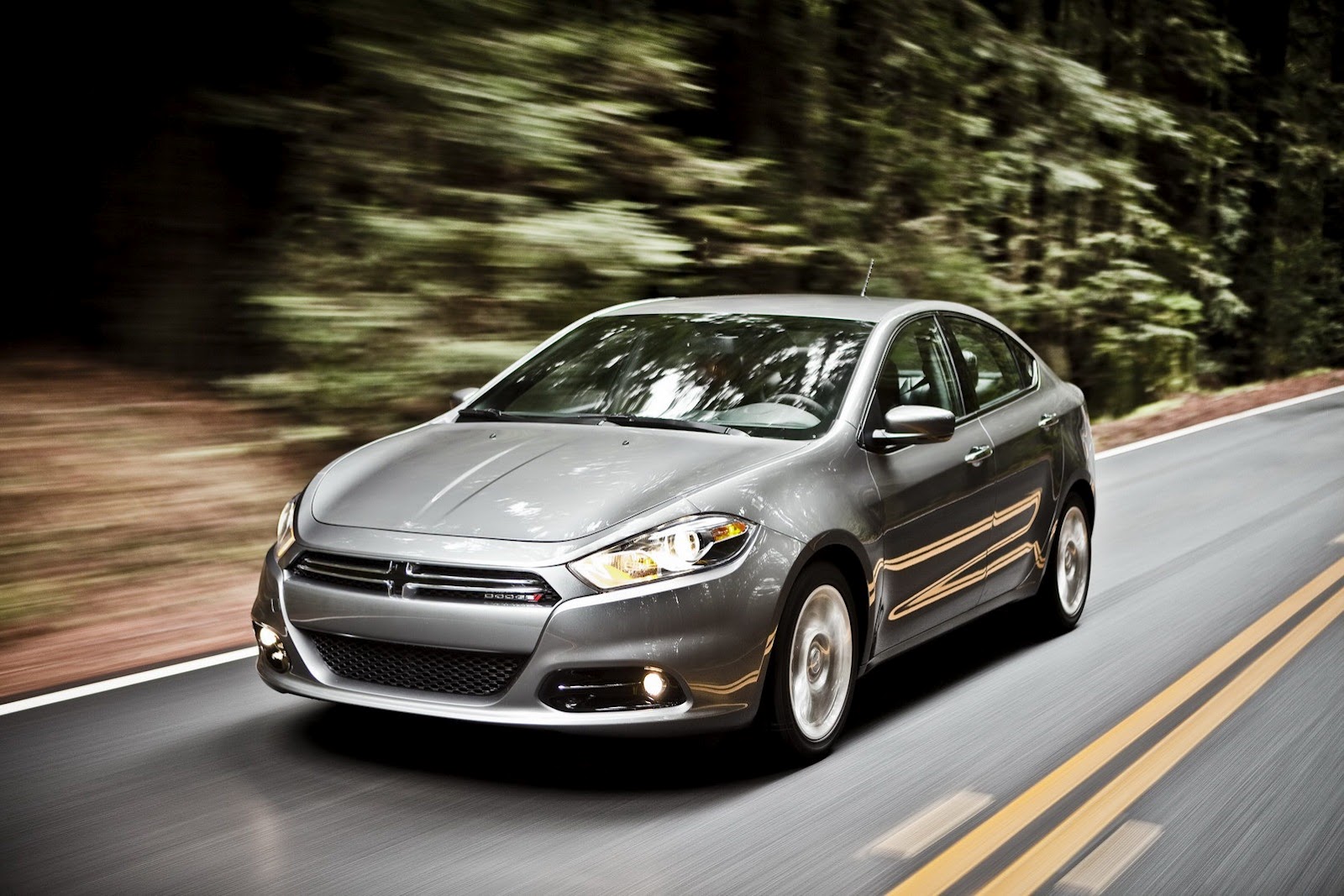 Believe it or not, even the time of the six cylinder Mustang being economical has gone away. Even the United States are finding what fuel economy is.

They’ve started looking into turbochargers, they’ve started knocking down engine sizes and they’re even interested in small displacement powerplants with only four cylinders.

It may be less impressive than the usual speed machine but at least these cars can do fuel economy. Specialist fuel economy cars like the 2013 Dodge Dart Aero go even further than that.

This is one of those economically “extra” tuned vehicles that don’t burn fuel unless you really provoke it somehow.

I’m telling you, brochures will actually tell you this stuff despite the fact that the car isn’t that much different from a stock car and will, around town, use up the same amount of gas.

Dodge did use a special trick as alongside aerodynamic improvements they began using a 1.4 liter turbocharged engine from Fiat.

The end result? How does 160 horsepower and 184 lb-ft of torque sound? What if you were to combine that with up to 41 mpg on the highay?

That’s pretty decent performance and you still get a reasonable 28 mpg city and 32 mpg combined result.

It should be worth mentioning that you go for the six speed automatic you lose 1 mpg out on the open road.

Pricing is pretty decent on the 2013 Dodge Dart Aero as it starts at $19.295 and comes equipped with more than windows and seats.