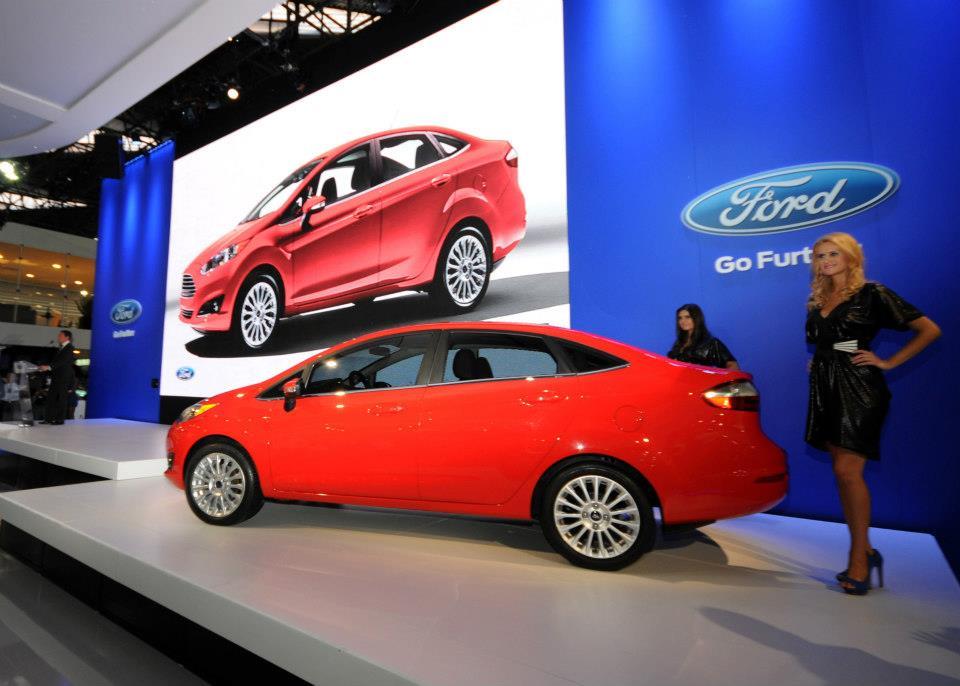 The Americans at Ford unveiled the sedan variant of the new Fiesta at the Sao Paulo Motor Show in Brazil.

The front end is quite similar to the hatchback variant but benefits now from a new grille. Under the hood sits a 1.6-liter flex-fuel unit which will be offered in Brazil.

New features of the four-door Fiesta include a revised suspension and chassis, a new electronic power assist steering but also a redesigned center console and new trim.

“The new model is engaged to increase Ford’s design leadership in Latin America’s premium compact segment and strengthening Fiesta’s position as one of the world’s best-selling vehicles,” says Ford.

For now, the company released no pricing or availability details for the new Fiesta Sedan in Brazil. The new car is marketed as a 2014 model, therefore, we should expect full details to be released somewhere next year.