McLaren Plans a GT4 Hotter Version of the 570S 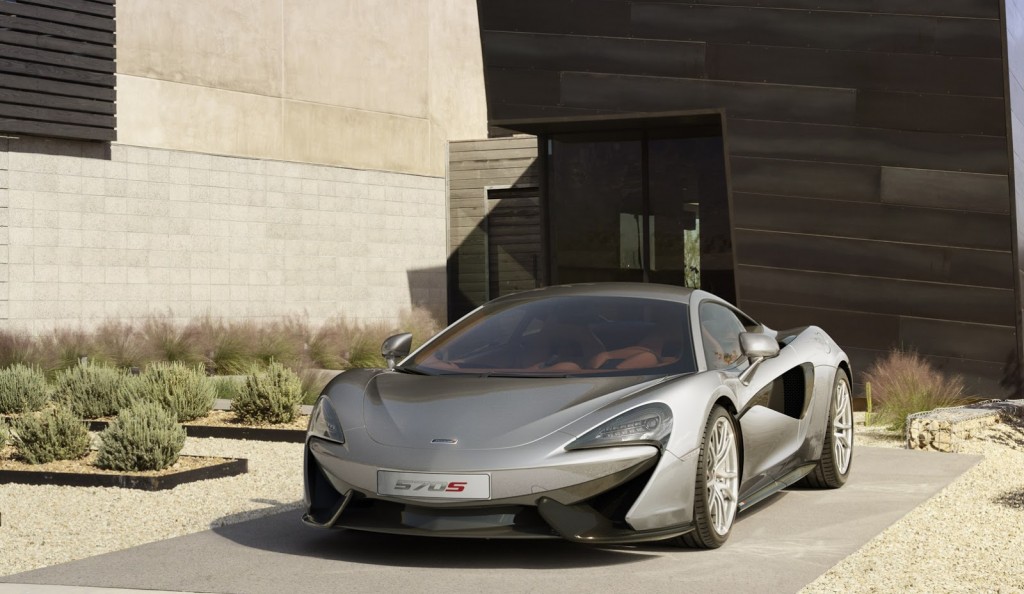 McLaren does not rest on its laurels and is reportedly working on a GT4 version of the recently launched 570S supercar. This way, the British carmaker will keep up with the GT4 version from Mercedes-Benz or the Cayman GT4 from Porsche.

Thus, according to a report from Autocar online auto publication, McLaren is ready to offer as well a 570S GT4, that would compete against the aforementioned models in the racing category. More than that, the same report stated the possibility of the carmaker of joining the Le Mans Racing Series as well. But so far, the carmaker has not officially confirmed this matter.

Back to the McLaren 570S, the supercar is the latest edition from the carmaker to complete its Sports Series, coming with a lot of lightweight materials, being smaller, less powerful and cheaper as well.

The McLaren 570S is already available in the United States, the cheapest version costing $184,900, while in the United Kingdom, the model will have a starting price of 143,250 GBP.