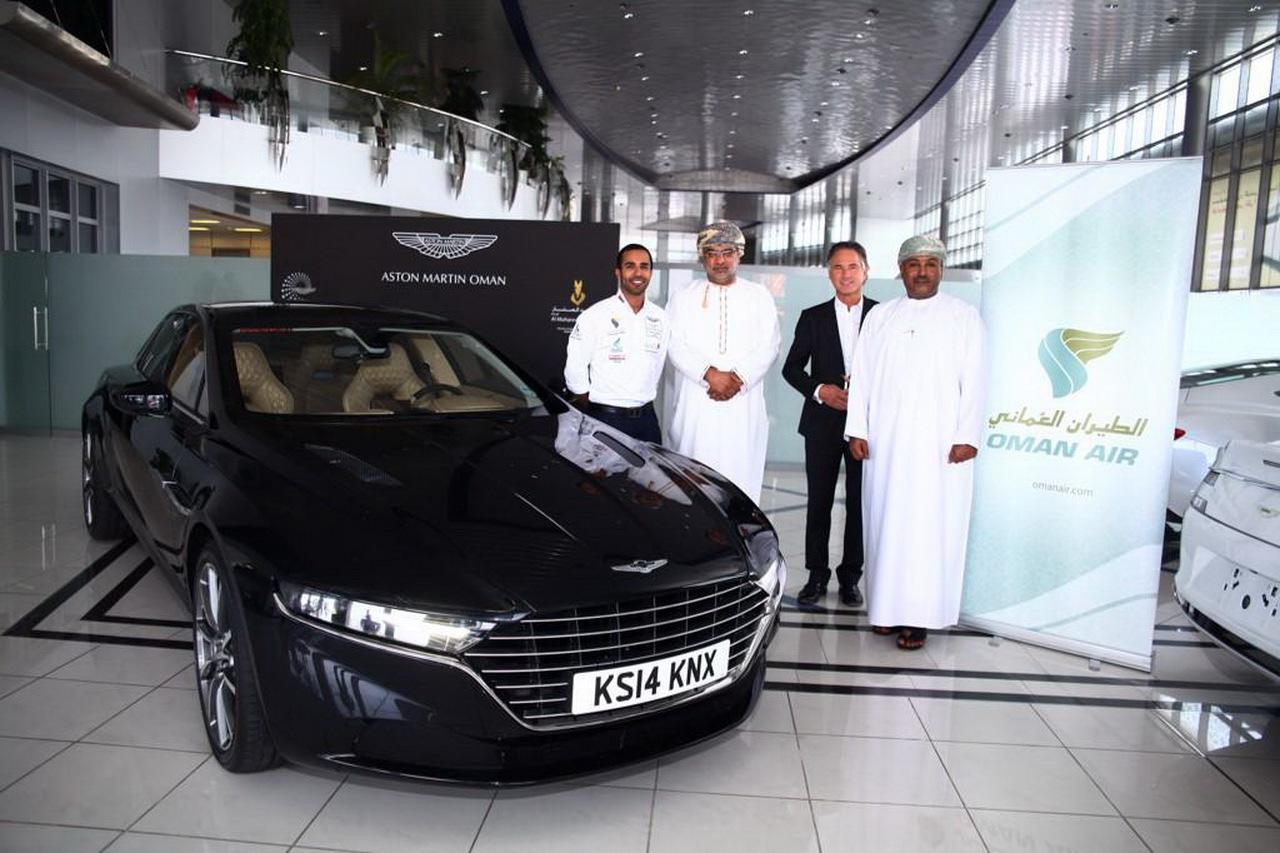 British folks at Aston Martin decided to release few official images with a pre-production version of the Lagonda sports car.

They also teased the new model few weeks ago, therefore, more details and photos were expected. Now that we have them, we can tell you that the vehicle is designed and built by the company’s Q division.

The new Aston Martin Lagonda will be sold in a limited run of around 100 units with official pricing yet to be revealed. Under the hood expect to see a massive 6.0-liter V12 engine delivering around 600 horsepower for a 0-100 km/h sprint in 4,2 seconds.

All the power will go to the rear wheels thanks to an eight-speed automatic transmission. However, you should take these rumors with a take with a grain of salt as Aston Martin denied to confirm these assumptions.

“Reviving the iconic Lagonda name from Aston Martin’s renowned heritage, the brand new car is a top-of-the-range, luxury four-door super-saloon which has been designed exclusively for the Middle East market,” says the company.