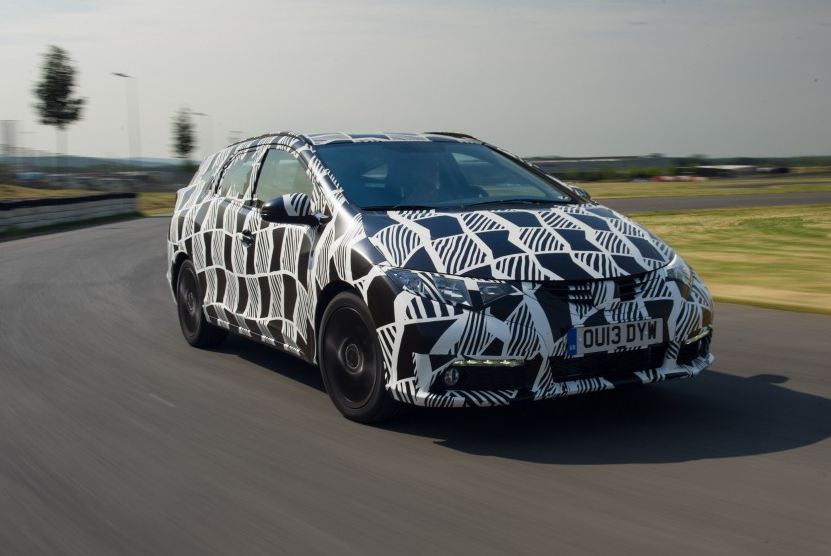 23rd of July marked an important moment for the Japanese car maker who announced some novelties regarding its upcoming Honda Civic Tourer.

We are talking about a worldwide premiere in the auto industry, a rear Adaptive Damper system. Before you rush into saying that an active dumping is, in fact, quite old on the market, think again! Honda’s breakthrough consists from being the first one to fit the system exclusively on the rear axle.

Speaking of harsh driving conditions and standards that Honda Civic Tourer should face and rise to expectations, the car maker introduced us with the snow and ice tests that the car undergone. Google for it and you will be quite impressed!

The adaptive chassis of the Honda Civic Tourer should provide, according to the car maker’s officials, 80% from the functionality that a 4-corner system provides, yet with half of the complexity, weight and production costs that the second one involves.

Stay glued for more information because Honda Civic Tourer should be officially presented in September, at Frankfurt Motor Show and if everything goes well, it will hit the markets at the beginning of 2014.