2014 Ford Mustang is expected to be more modern 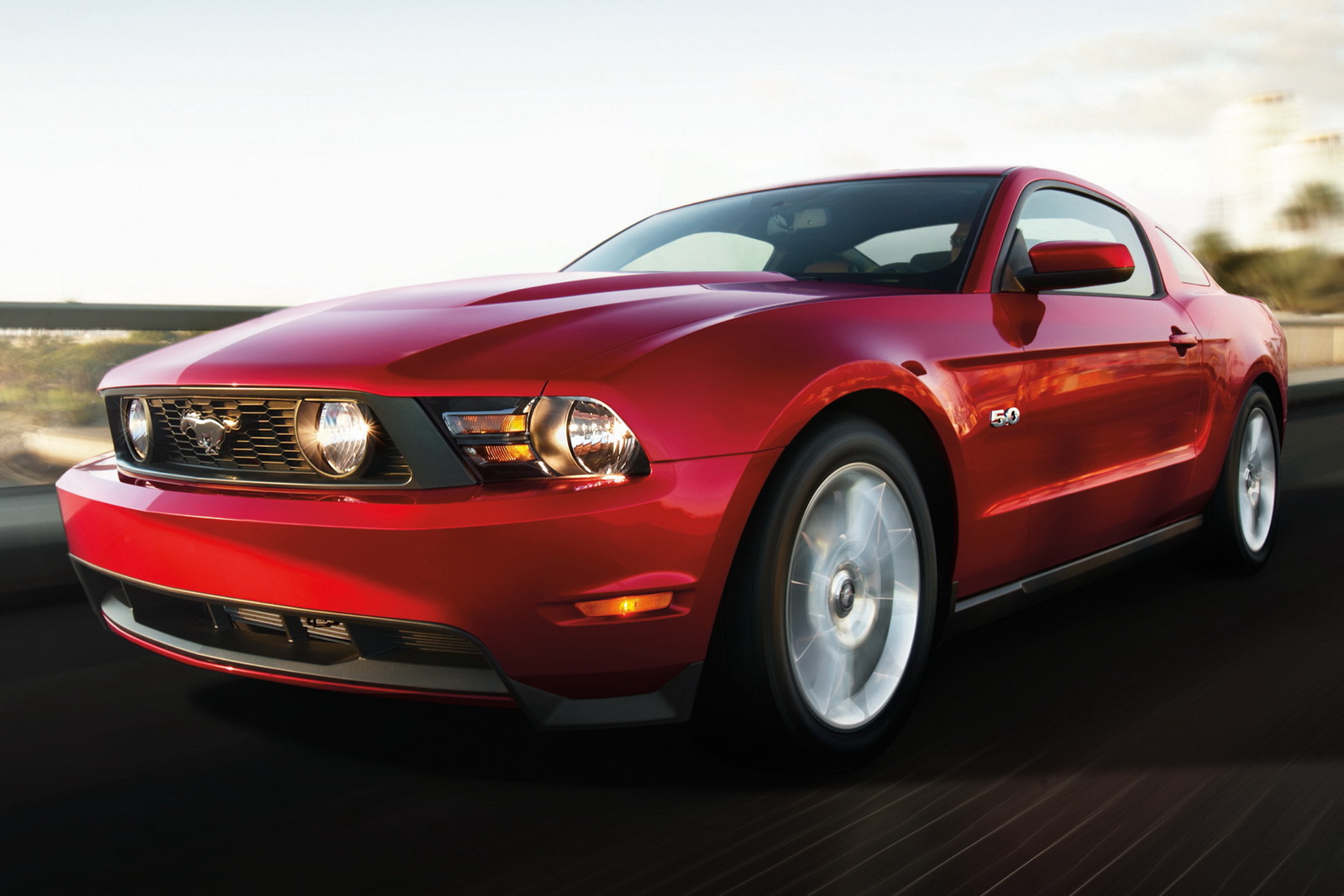 It seems like the retro look isn’t going to last that long or that Ford, to say the least, is about to do their bit to put an end to it.

This is because they’ve just confirmed that the future generation of the Ford Mustang will ditch most of the retro styling cues in favor for some more enticing modern touches.

Since that particular model is slated as the 2014 modelyear it will most likely end up hitting the motor shows next year and in about a couple for the modern Mustang to actually hit the market.

The Blue Oval’s representatives have yet to give out any substantial details on what the 2014 Ford Mustang will be capable of doing in terms of performance.

That’s to be honest, a bit of a worry. The lack of performance details, the new design ideology smells just a bit of how the original Mustang Foxbody started up, and that’s one of the least favored ones of all times.

Hopefully the new one Ford plans to put out with this 2014 modern trend idea will have a better fate than that. Mostly because the 2014 Ford Mustang will be marketed as part of the pony car’s 50 year anniversary.

Those sort of figures aren’t the kind a car company can really afford to take to high a set of risks with.