2014 Honda Accord Hybrid to be built in the US 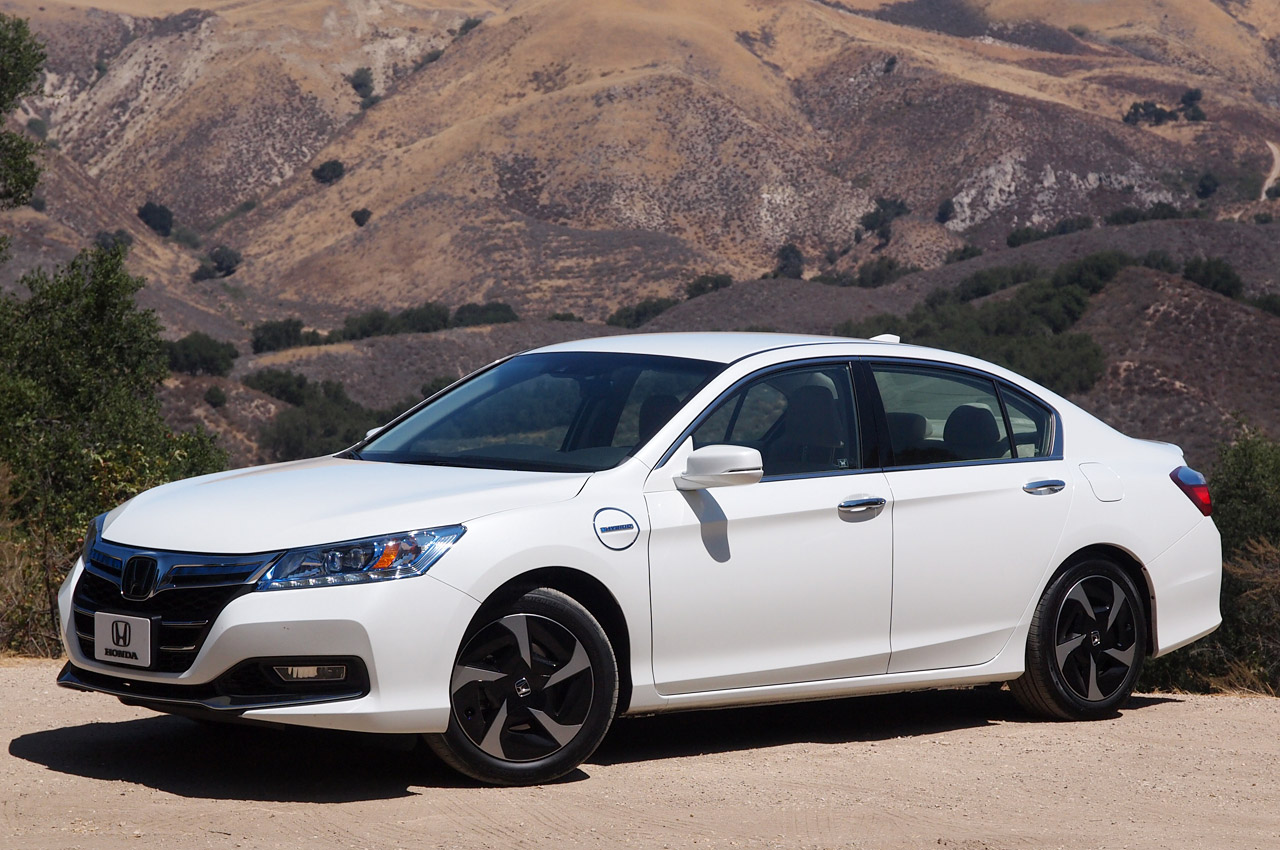 Honda has a history with Formula 1. It also has quite the tradition in saloon car racing and there’s been quite a few endeavors into GT racing.

This bit of news is about something that has literally no connection to those aspects. It’s actually about the 2014 Honda Accord Hybrid.

As the regular version of the sedan got into the graces of just about every decent thinking mind in the US, the eco-minded version is about to please even more people.

Since the Japanese car maker is going to produce it in the United States, more of an attraction will have been made to the American customer base.

The car will be produced at the company’s Marysville, Ohio facility, after it goes through a few changes that will bring it up to speed with everything.

An investment of $23 million is required to accommodate the Honda Accord Hybrid’s 2014 version. That money will translate into a 95.000 square foot expansion of the plant.

It also means that some 50 new jobs will be available at the facility, further increasing Honda’s appeal with this car on the US market.

For a hybrid, the new Accord comes with a really complicated drivetrain featuring two motors. One of them is a 166 horsepower generator.

The weird thing is that one of these engines basically acts as a transmission for the other with the two coming together to produce 196 hp and 226 lb-ft of torque.

It’s all weird and somewhat interesting but the end result is that the 2014 Honda Accord Hybrid will do around 47 mpg on the combined cycle.