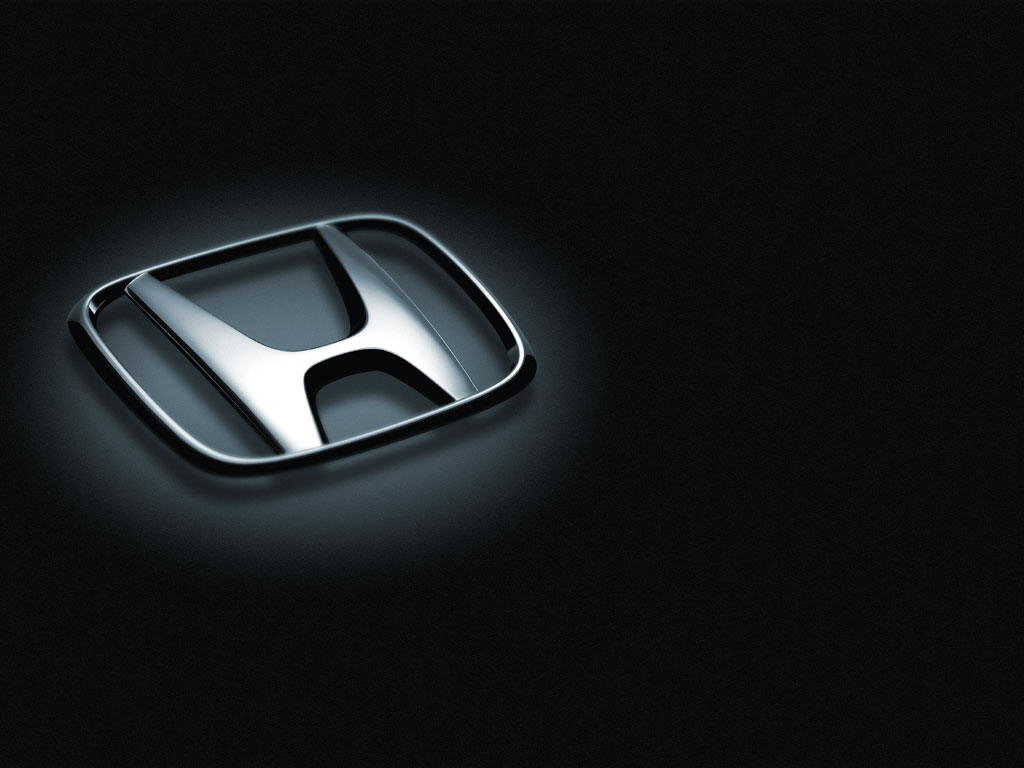 Let’s lighten the motor industry coverage and talk about something that’s almost as close to our hearts, something called the Internet.

On this particular thing, there’s another thing we’re not very familiar with despite having a Facebook page, it’s called Honda’s Facebook page.

While I’m not very familiar with this whole… Internet concept, Facebook I know, I’m such a sucker for it. This is why I’ve found out how the Japanese at Honda managed to get past 1 million fans.

We already know the company pretty well, and while new super sports cars and dreams of jet planes are fascinating, it’s nice to see they still care about the community.

Alicia Jones, social media strategist at American Honda Motor Co was pretty much celebrating for the occasion and why wouldn’t she since this is quite the accomplishment.

As part of the celebration, Honda’s Facebook page is now returning the favor to its fans with a special event called “Honda Loves You Back”.

For a week now, the Japanese company’s Facebook page is hosting a series of surprises such as free parking at a Honda Center sporting event and they even went as far as offering free back rubs in Atlanta.