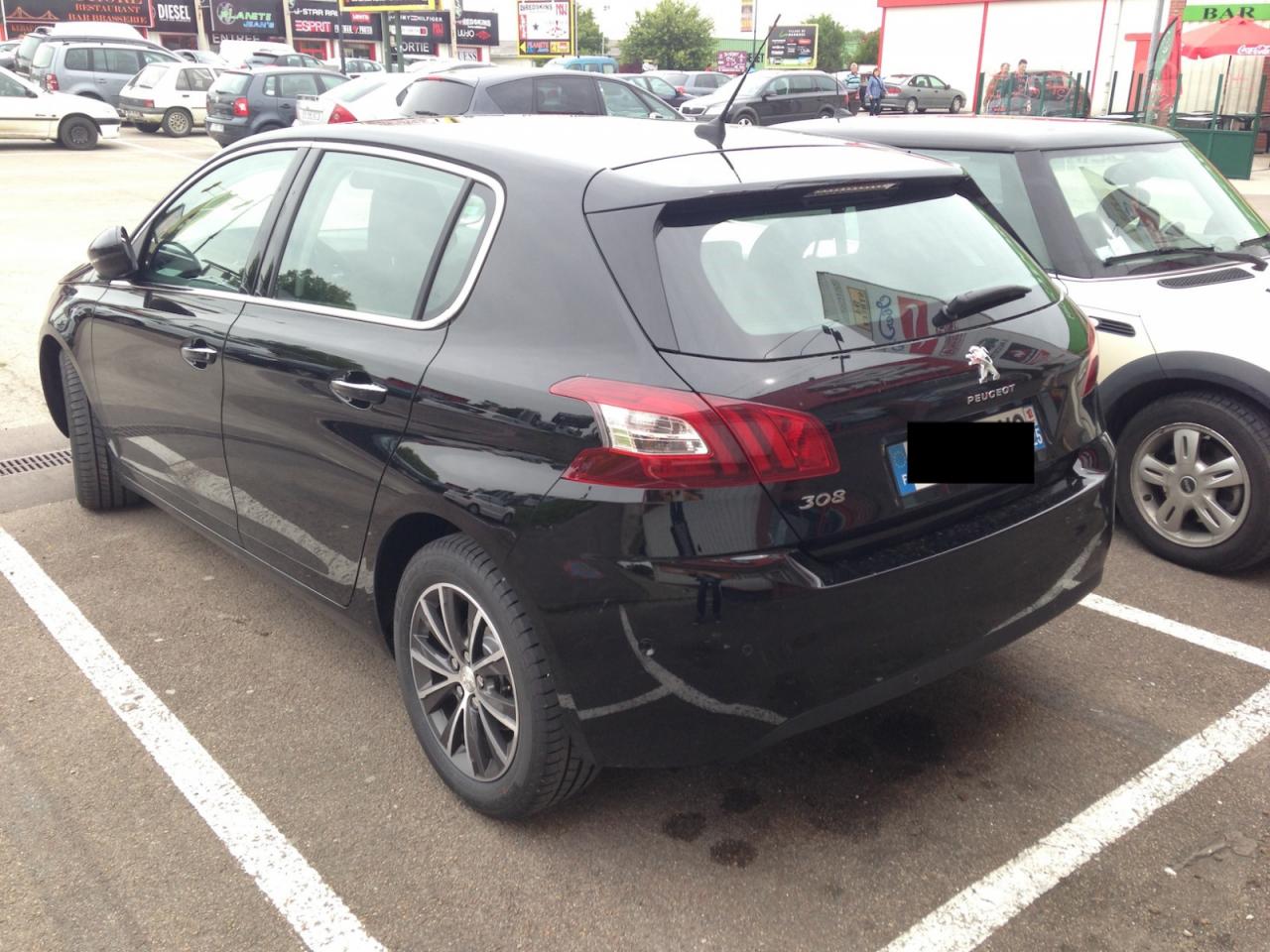 The French folks at Peugeot are preparing the new 208 model, a new generation which is very likely to be seen at the upcoming Frankfurt Motor Show this fall.

According to the current details, the new 308 comes with smaller dimensions, improved fuel economy and CO2 emissions but also a lighter body.

Even the new Peugeot 308 is smaller, the company claims that the luggage space has been improved to 470 liters while there is also more legroom for the rear passengers.

You can get a closer look at the exterior design thanks to these two spy photos showing the French model with no camouflage.