2014 Subaru Forester off to great success in Japan 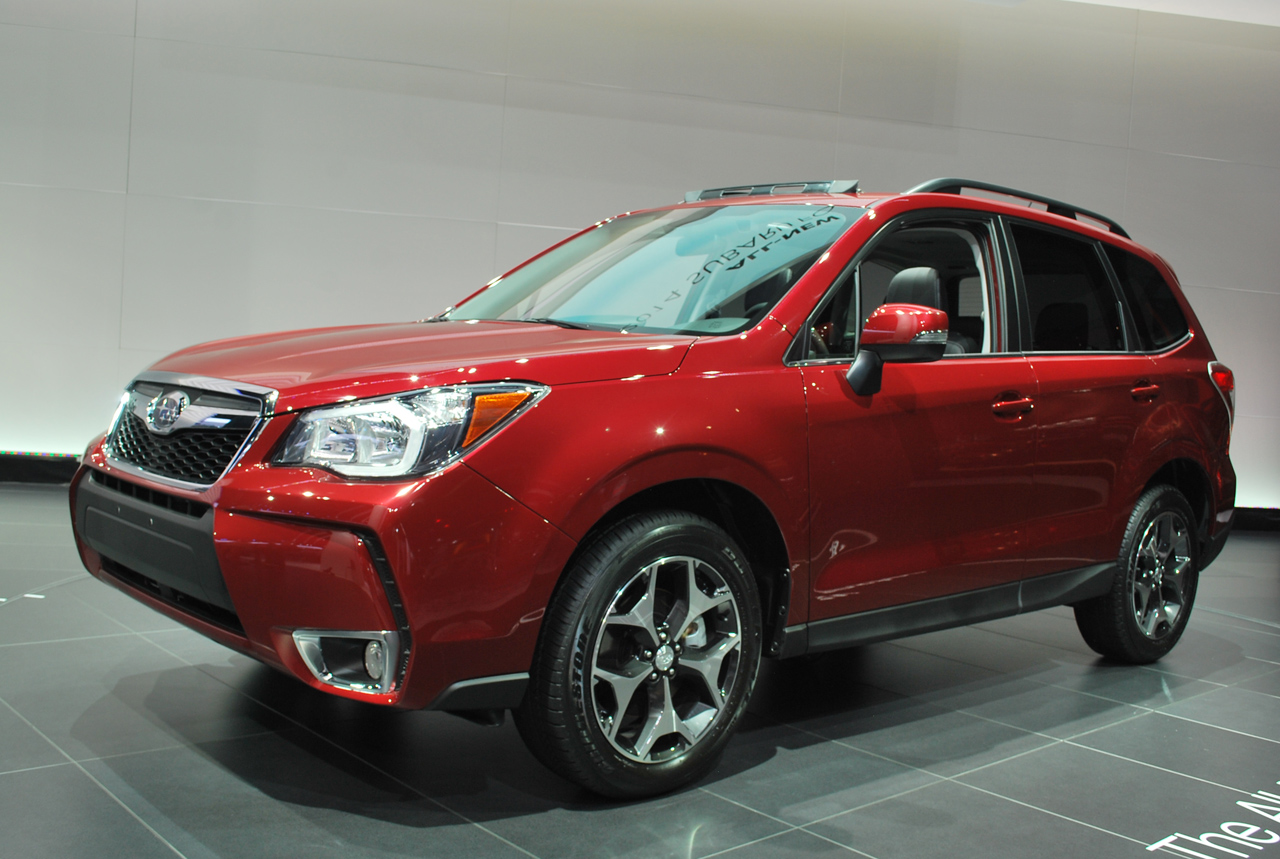 Subaru have been taken by surprise. It happened regarding their newest version of the company’s original SUV, the Forester.

It’s a fresh face, which is something seriously appreciated in the Land of the Rising Sun anyway. The 2014 Subaru Forester, was expected to fetch around 2000 orders.

The predictions were pretty decently estimated but the surprise of the market really took things out of the ball park.

Even though it was on sale for a very short period of time, the constellation brand got no less than 8149 orders for the fresh Forester.

This was all registered in just a month of being on sale and it’s very rare that we get to see quadrupled sales on a car regardless of the market or style.

You have to get a boxer engine with the new Forester, just as you did with the previous one but the stats are slightly different now.

Subaru’s figures tell us the naturally aspirated model is winning out on the turbocharged powerplant. The ratio comes in at 61.4 percent vs 38.6 percent for the forced induction one.

There’s a bit of a disparity in terms on colors chosen by the Japanese as Satin White Pearl rakes in 27 percent of the market with Crystall Black Silica following closely at 24.9 percent.

Who knows, maybe the Japanese love living in Black and White? In terms of trim levels, it’s not exactly a balanced either.

The 2.0XT EyeSight top of the line model runs up at 36.1 percent of total orders whereas the mid-range 2.0i-L EyeSight gets another 32.5%.