2015 Audi A6 Allroad Gets Spied on Shots 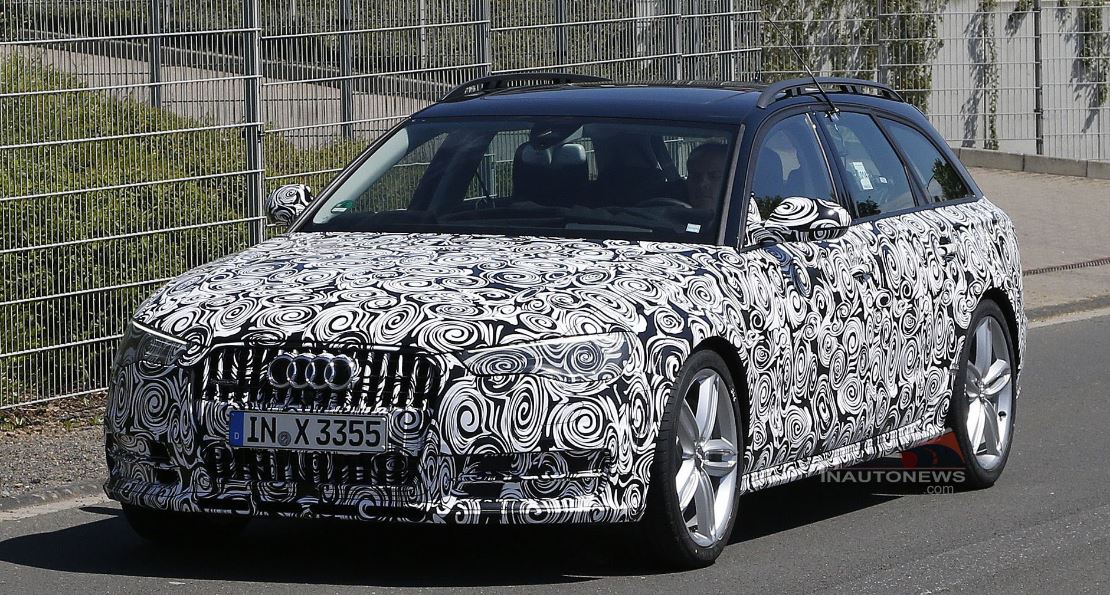 The Audi luxury automaker has launched the 2015 model A6 Allroad from some road tests near its plant, but that didn’t stop the spy photographers to catch it on camera.

Even if the Audi A6 Allroad was quite recently unveiled, the Audi automaker has already planned an updated version, which is the 2015 model seen here on testing.

The 2015 Audi A6 Allroad will not be that different from the present model, as it will receive upgrades, like a modified front fascia and some tweaks at the rear end.

More than that, the 2015 Audi A6 Allroad is also said to come with a new front grille, updated headlight design alongside new taillights and much more.

Inside, the 2015 Audi A6 Allroad also gets some tweaks in terms of technology, but so far there are now info on that.

Under the hood, the 2015 Audi A6 Allroad is also rumored to come with an engine lineup, yet again, no further details are given on that.

The 2015 Audi A5 Allroad is more than likely to be publicly unveiled at the 2014 Paris Motor Show and will reach Audi`s dealerships somewhere in 2015.