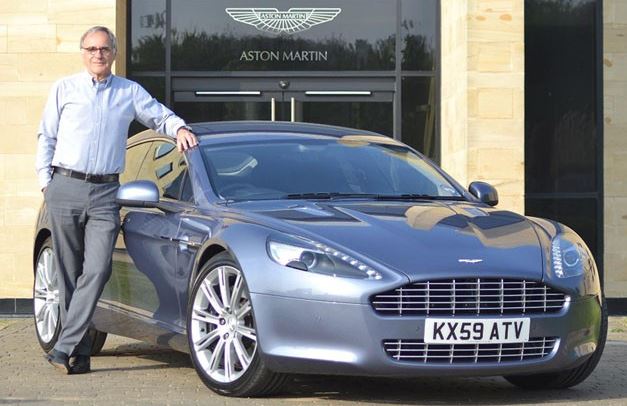 Today, almost every big car maker has a top of the line vehicle that uses a hybrid powertrain.

After making an example of the recent Porsche 918 Spyder, Ferrari LaFerrari and McLaren P1, he went on to say that adding the extra electric motor and batteries simply ruins the whole point of a supercar. While he does make quite a valid point in his statement, the hybrids will just keep on evolving, and chances are they will soon be the norm.

“I am a purist and I think a sports car should have as low weight as possible. It should be as minimalistic as it can be and this does not work with hybridisation. I don’t think it is necessary to give me a power shot on the road. I don’t think I need something that gives me 100hp more. I do not know why I need an extra 100kg just to get those things. I think a pure sports car does not need this.”