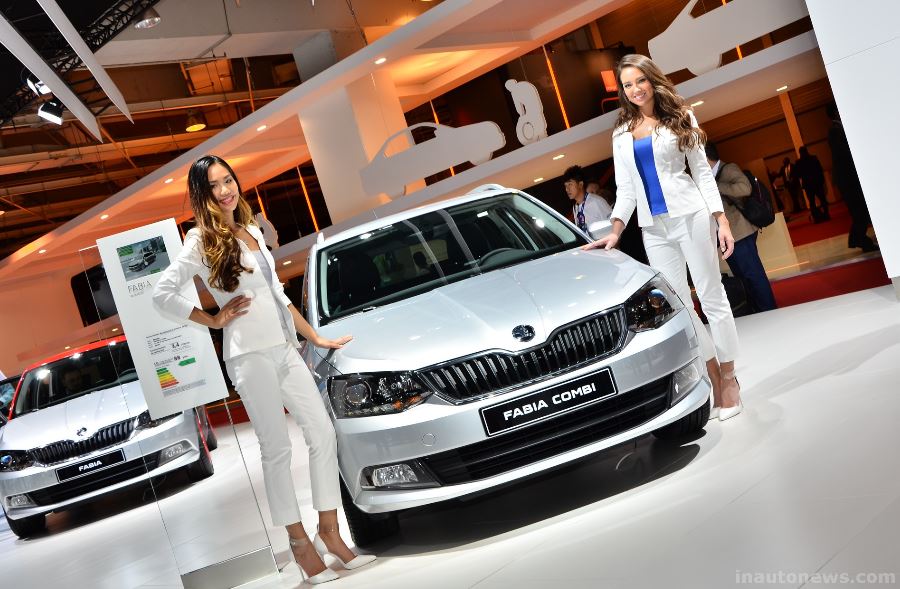 The 2015 Skoda Fabia Combi has been already decided for production in Mlada Boleslav, in Czech Republic and will see the daylight next January in Europe, while the UK will receive it in March.

The 2015 Skoda Fabia Combi will come with an entry-level price of 12,460 GBP and will feature a lot of goodies inside, like the full electric windows, DAB digital radio, Bluetooth connectivity, 6 airbags, or the stops/tart button.

The 2015 Skoda Fabia Combi will also come with an interesting array of engines under the hood, like the 1.0-liter MPI unit, developing 75 horsepower.

The 2015 Skoda Fabia Combi was officially unveiled at the 2014 Paris Motor Show some months ago and is following its hatchback version on the market.