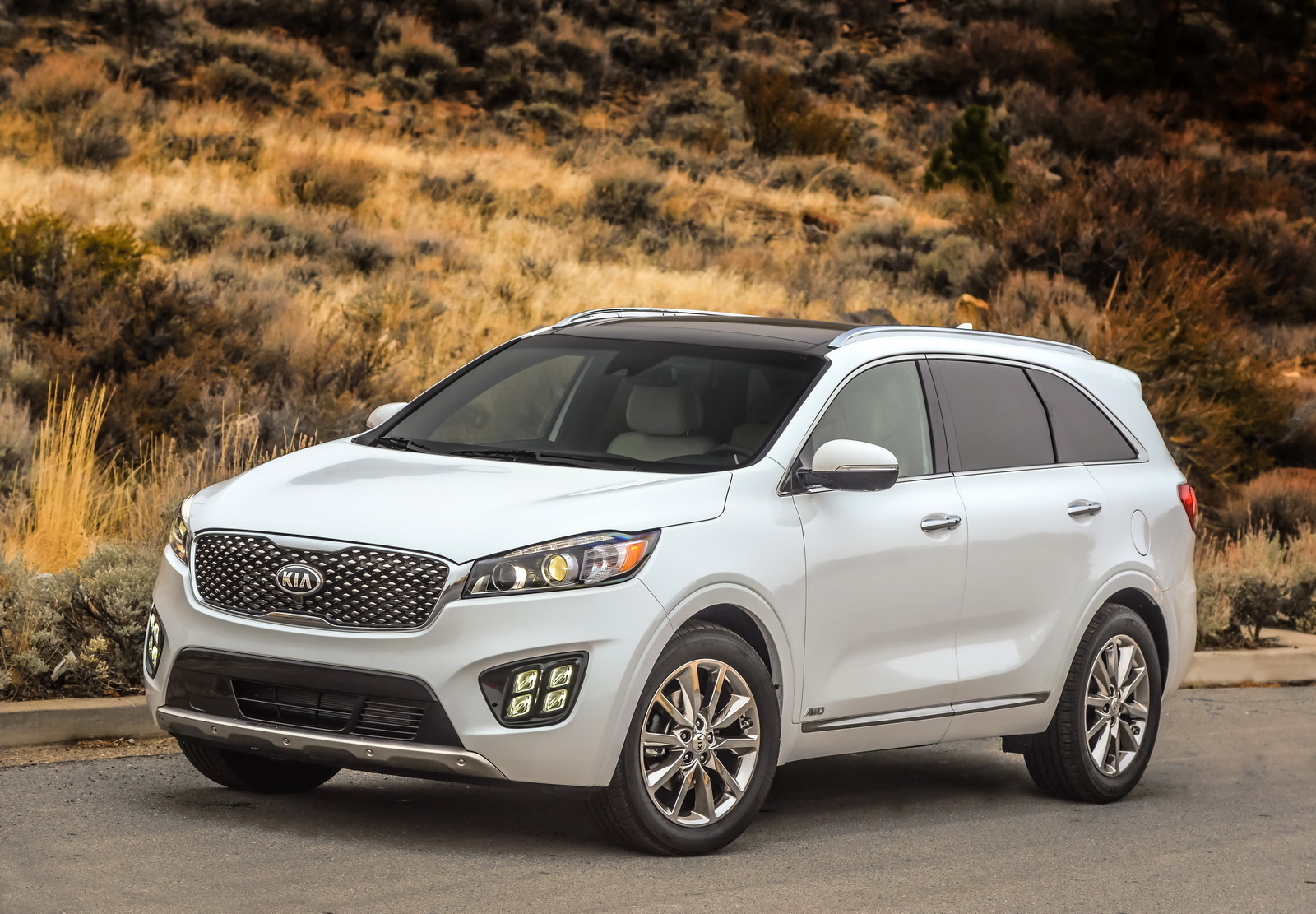 The South Korean based Kia carmaker has recently announced the prices for the all-new 2017 Sorento in the United States, the model also coming with an exclusive technology package.

The entire pricing list is displayed in the photo gallery below.

The top of the line SXL is fitted with the same 3.3-liter V6 engine, also found on the 2016 model, developing 290 horsepower and 342 Nm of torque. This is the same V6 also fitting the mid-entry LX and EX variants.