Lamborghini Huracan to Land in Miami 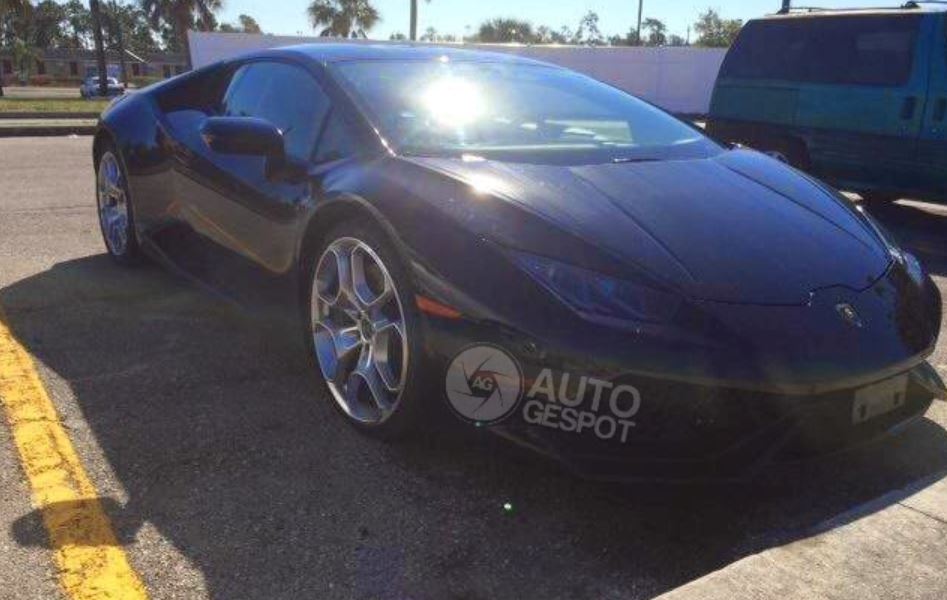 The brand new Lamborghini Huracan has been spotted in Miami, just parked outside in front of what it seems to be a supermarket.

The supercar was caught by cameras once again, after first leaked in images some time ago. The Lamborghini Huracan will be officially unveiled next month at the 2014 Geneva Motor Show.

As mentioned in a previous article, the Huracan is the official replacement of the Gallardo, going on sale this spring. The model will come in two body styles, the two-door coupe and the two-door roadster.

The 2014 Lamborghini Huracan has a seven-speed dual-clutch transmission which sends the supercar from 0 to 100 km/h in just 3.2 seconds.