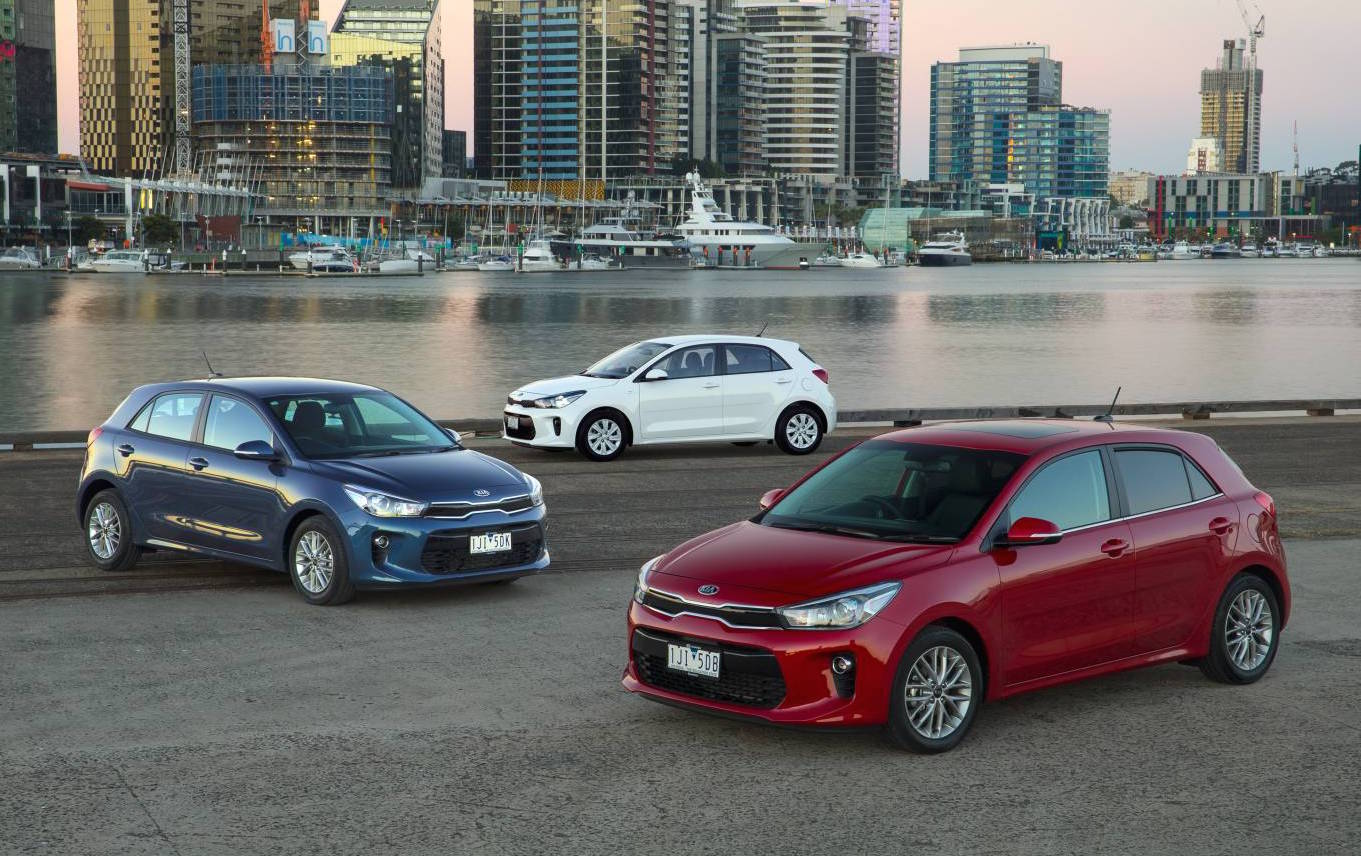 The South Korean based Kia carmaker has recently announced the availability of the all-new 2017 Rio in Australia, with the cheapest version to cost AUD 16,990. Please find below the full prices.

”With the improvemenets and the additional technology and connectivity in the all-new Rio we expect it to remain one of the primary drivers of increased sales and brand awareness in the Australian market.”

In terms of technological improvements, the interior of the 2017 Kia Rio now boasts with three trims, all tweaked with the carmaker`s newest 7.0-inch ”floating” touchscreen MMI, or HMI, also known as the ”human-machine interface”, available iwth Apple CarPlay and Android Auto compatibility. The higher trims, have also been installed with satellite navigation system with DAB digital radio or live traffic information.

Kia has also built the model on a new chassis with advanced high-strength steel, meaning that the model is now more lightweight with around 5 percent, allowing wider space inside and improved performance.Performance wise, the model is now equpped with a brand-new 1.4-liter MPI engine, with 74 kW and 133 Nm of torque, sending the power to the wheels via a six-speed manual or four-speed automatic transmission.